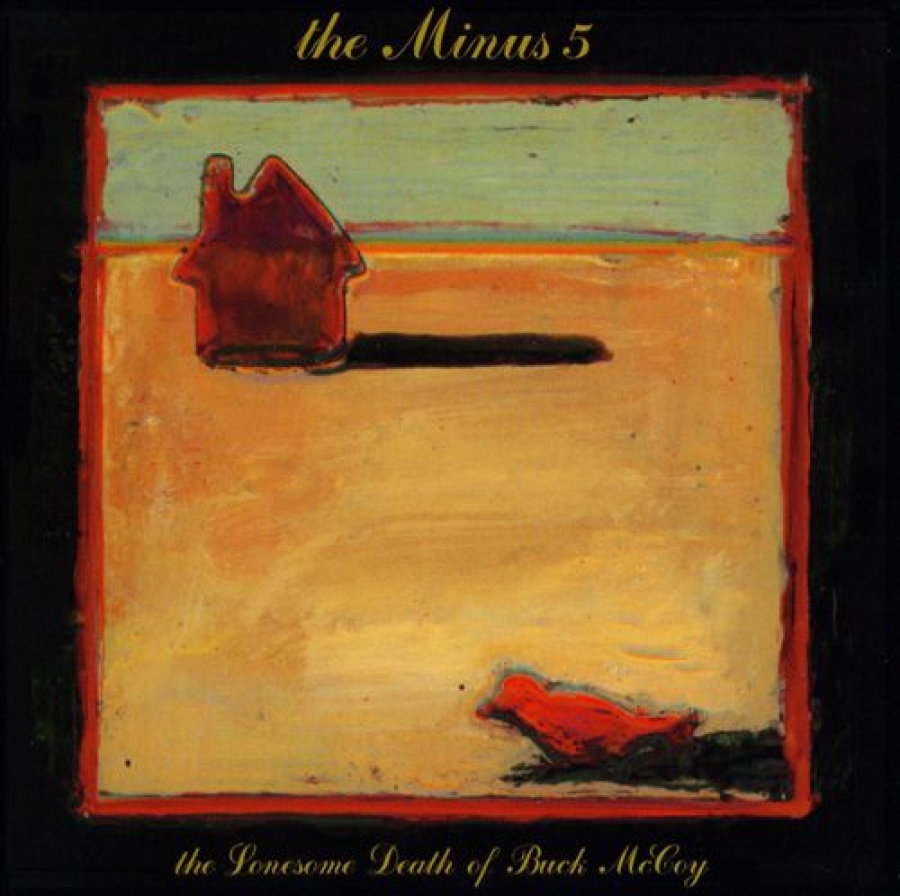 The Lonesome Death Of Buck McCoy

This one came out on the short-lived Malt Records, a subsidiary of Hollywood Records, itself a subsidiary of the Disney Corporation.  Doesn't sound much like corporate rock though.  These songs were result of a sustained songwriting collaboration between Peter Buck and Scott McCaughey.  Robert Pollard joined in for 'Boeing Spaceairium'.  The high-riding Presidents Of The United States Of America fueled the Small Faces tribute 'Popsycle Shoppe Incident'.  More assistance from Barrett Martin, Posies Jon and Ken, and Pearl Jam's Mike McCready.  Not sure how, but it seemed to also be released in Europe and South America.

'...Surprisingly bitter froth. Most of the records 12 songs quake with the severely-compressed intimacy and hazy chamber-ballad tension of recent R.E.M. (no surprise) and John Lennon (the vigorously confessional Plastic Ono era).' - David Fricke, No Depression