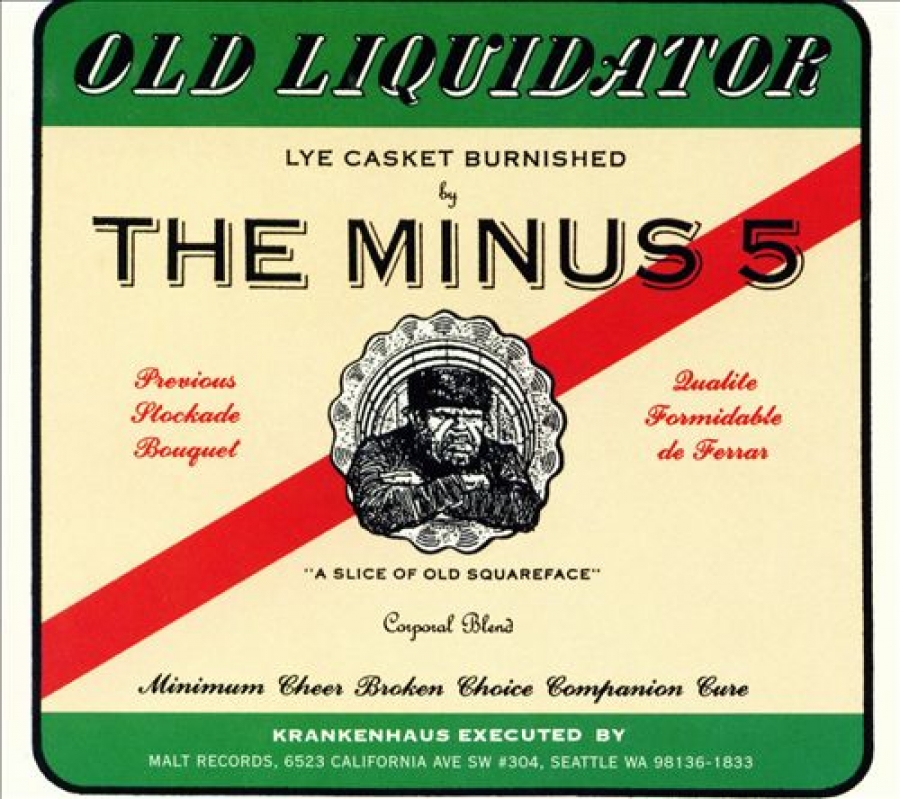 Released by the Glitterhouse label in Germany and Eastside Digital in the U.S.  The Minus 5's original psychedelic-folk mission statement.  Mostly Scott, Peter, Jon and Ken, with guest spots from the Walkabouts and NRBQ among others.  Phantom reissue on Malt/Hollywood 1997.  The original press release on ESD said: 'It sounds so pretty but smells like a rotting corpse.'  There you have it!