Upcoming Shows + Other Bits And Bobs 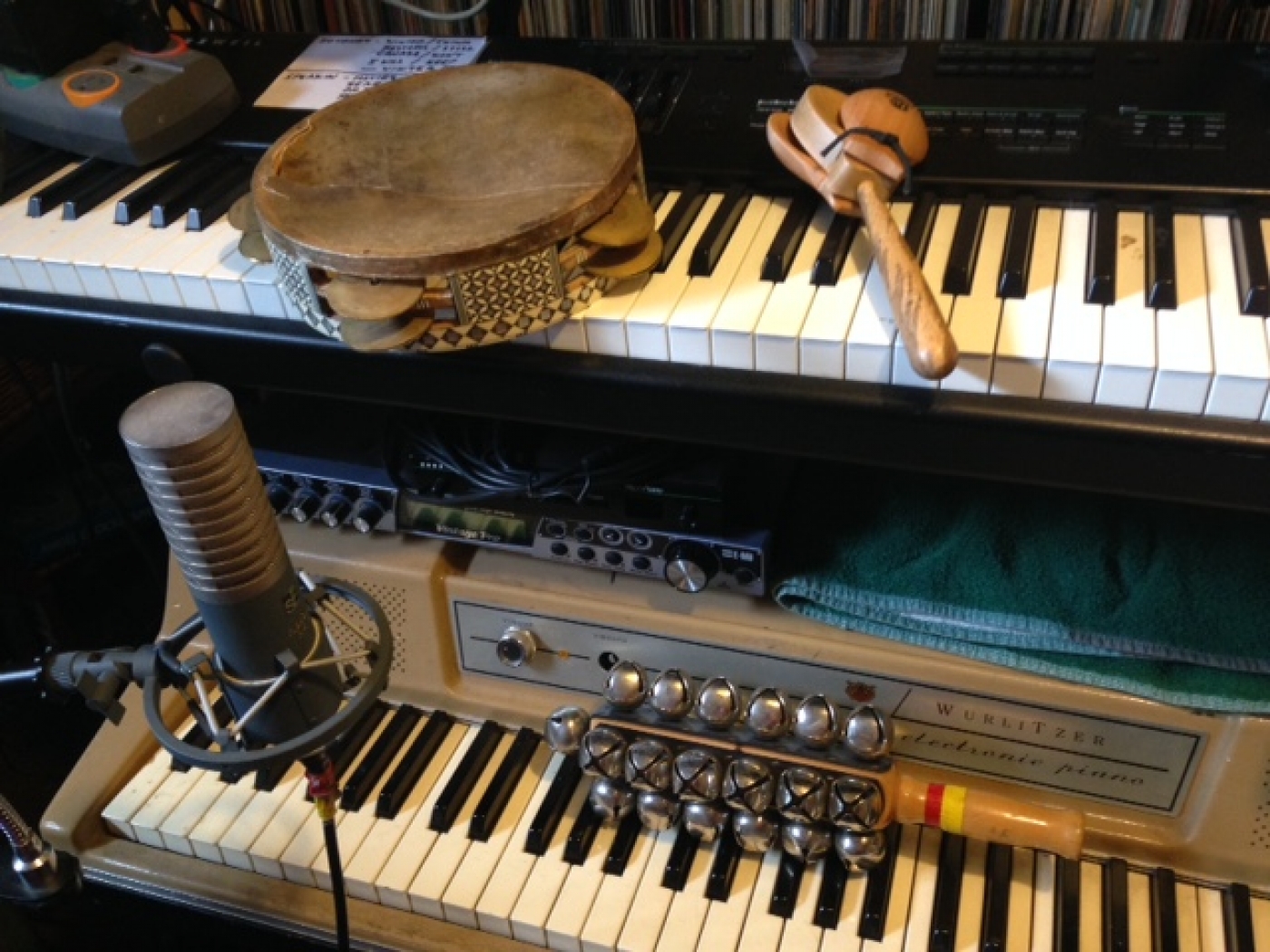 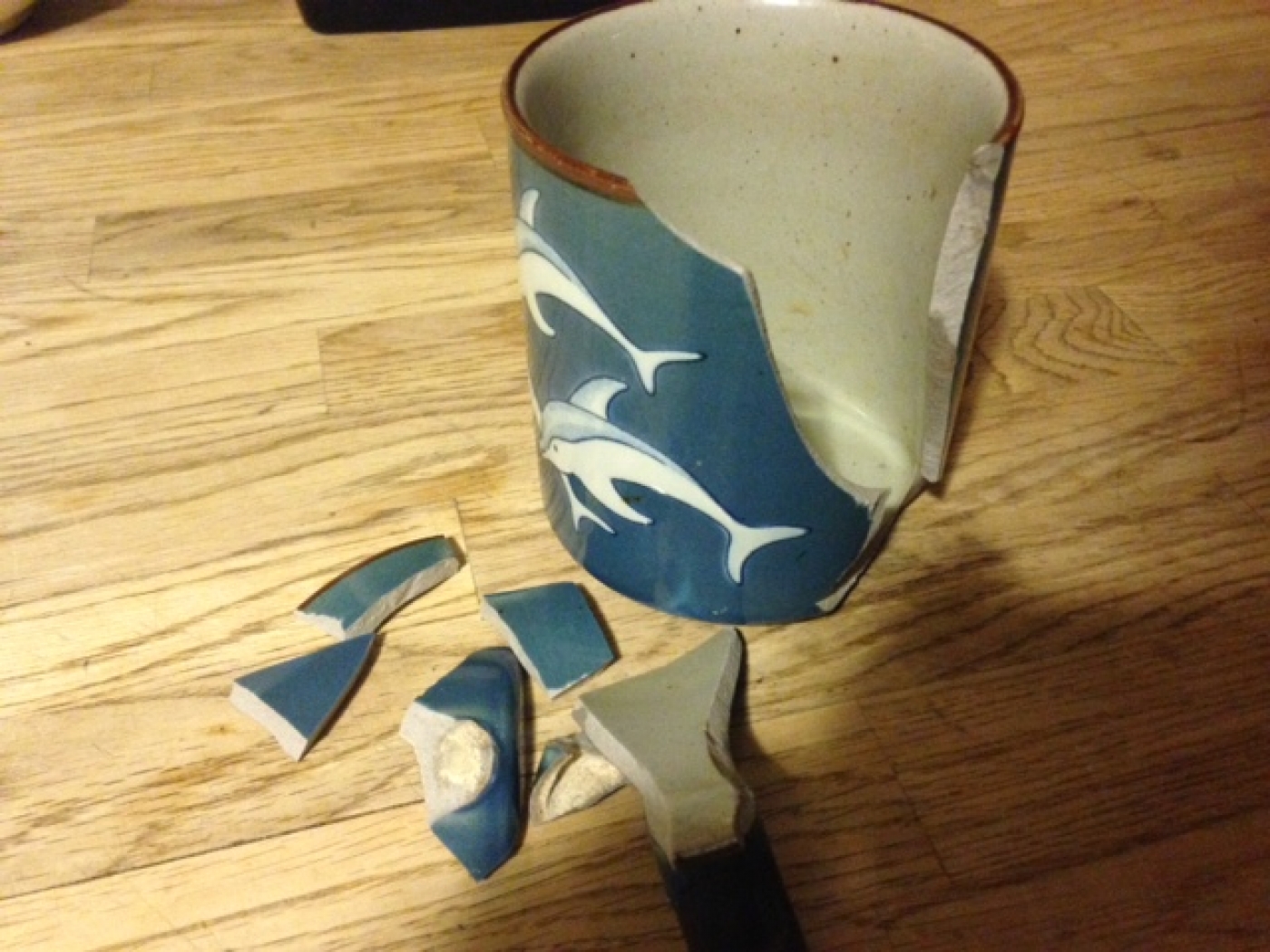 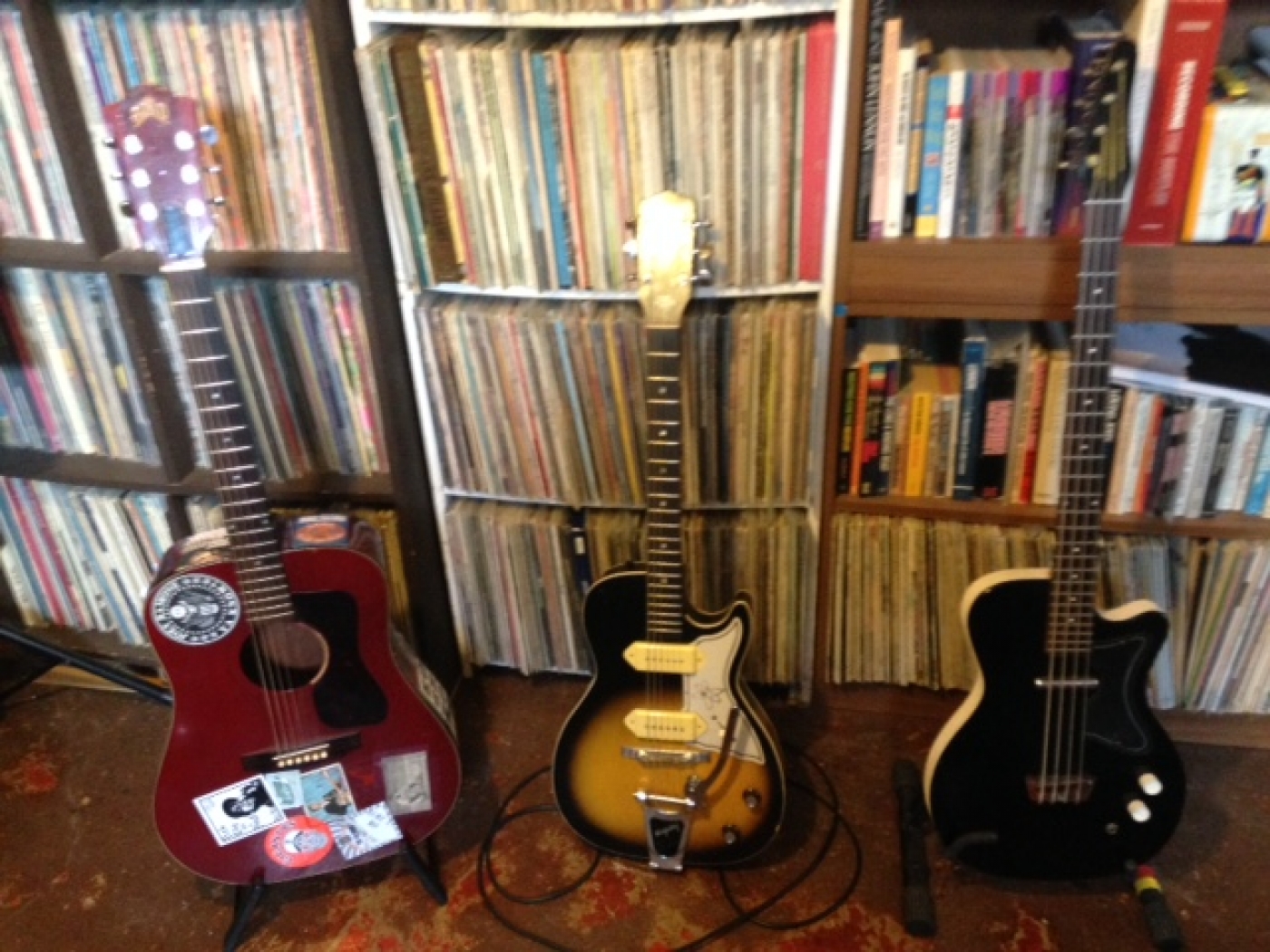 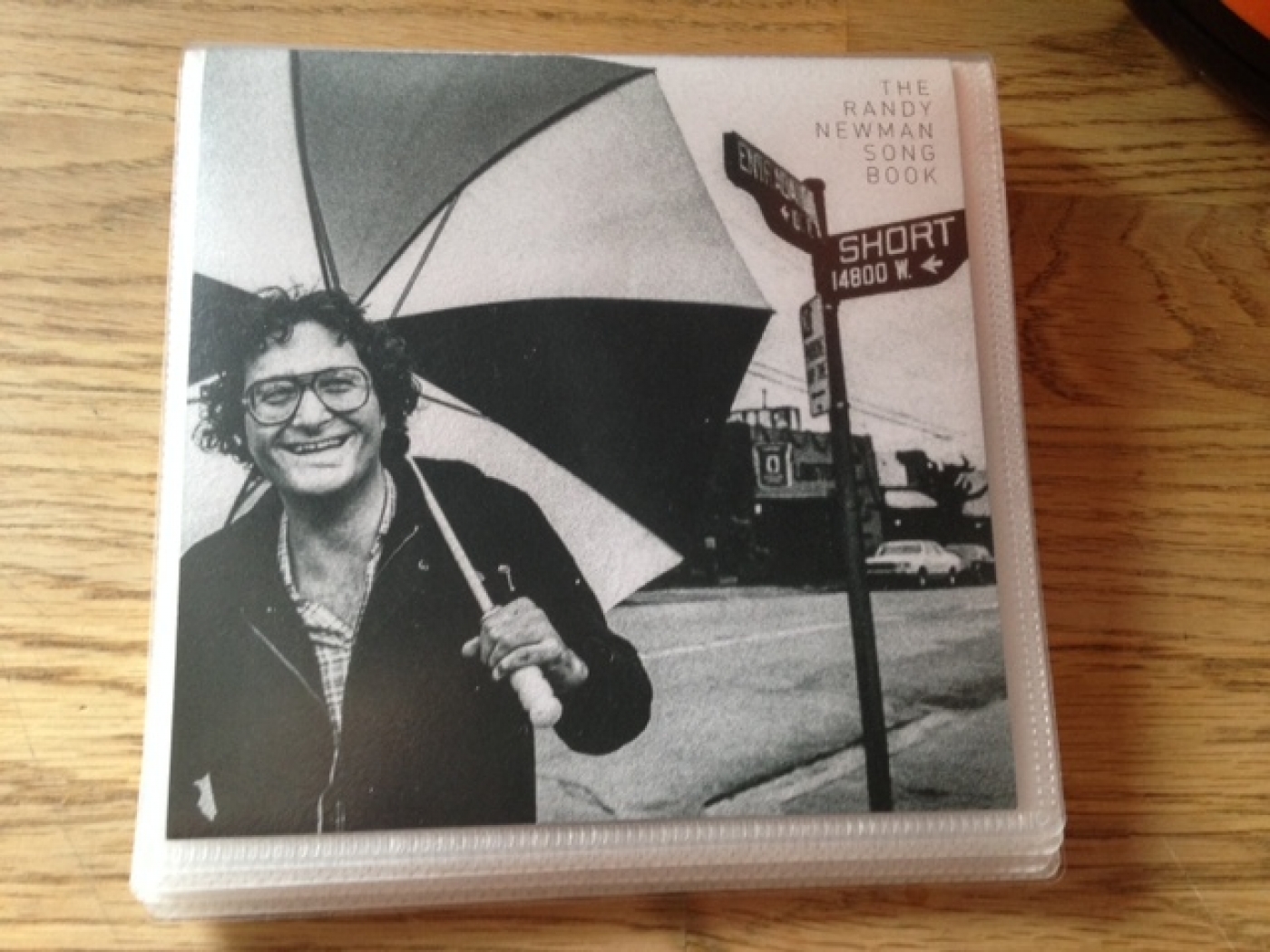 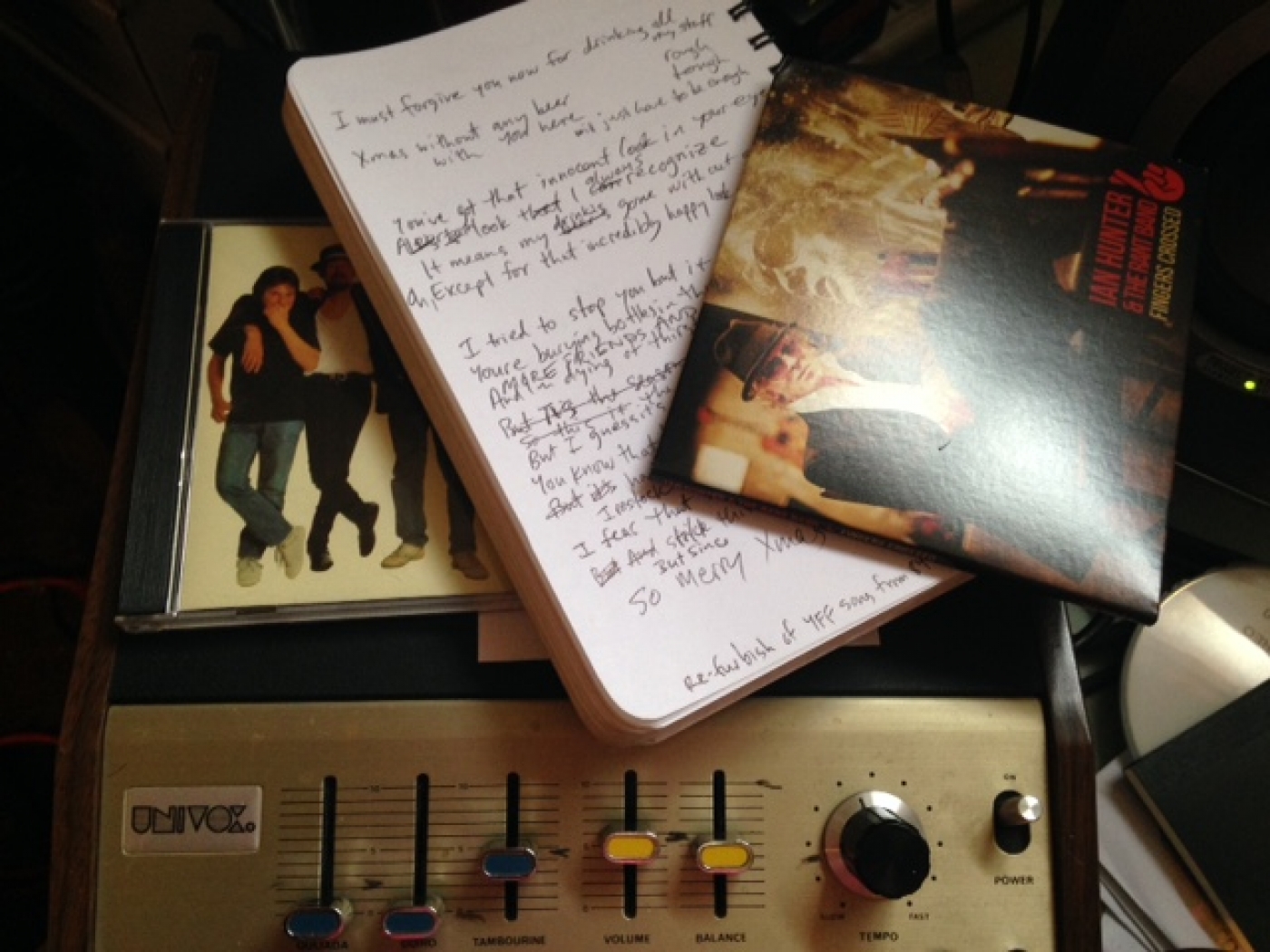 Hello, Texas!  Looking forward to another (albeit truncated) jaunt with Alejandro Escovedo and the Burn Something Beautiful Band as we've dubbed our ourselves.  Next week we hit Dallas, Houston, and Austin, at some very nice theaters, with the Minus 5 doing the opening honors once again.  See tour dates for ticket links.

Also thrilled to announce a summer show at one of our favorite places, the historic McCabe's Guitar Shop in Santa Monica CA.  In deference to the great folk tradition there, I imagine we'll start semi-acoustic in the first set, and gradually build to full-on sensory barrage in the second.  Don't worry, you can handle it.  I mean, Dream Syndicate has played there!  (Speaking of, look out for the superb new DS album coming out in Sept. on Anti -- YES!)  It should also be noted that Alejandro and BSB crew will be playing July 29 in Marina Del Rey, so you may as well make a greater LA weekend of it.

June will see a plethora of activity - it's going to be a rager.  The early part of the month sees THE NO ONES, comprised of the Buck/McCaughey M5 duo with I WAS A KING's Frode Strømstad and Arne Kjelsrud Mathisen, recording its debut album at Portland's Type Foundry Studio.  This Norway to Northwest collaboration is long overdue, and hopefully will resort in dual citizenship for all.  Although Frode and Arne might balk at being associated with the U.S. at this point in time.  There will be a 7-inch EP (with guest appearances by Steve Wynn and Patterson Hood), to break the ice as it were, released in June in conjunction with the Sun Station Vadsø Festival, where The No Ones, The Minus 5, and many more illustrious musicians will perform June 23 - 24.  We'll debut the band first though at John Dee's in Oslo on June 18, with a semi-acoustic M5 set thrown in as well, and no doubt there will be friendly guests!

We'll join our pals THE PARSON RED HEADS for the local release party of their wonderful new album, June 8 at Mississippi Studios in Portland.

The FILTHY FRIENDS album will finally be released in August!!  Proudly, on Kill Rock Stars.  This is Corin Tucker and Peter Buck with McCaughey/Kurt Bloch/Bill Rieflin.  We'll also play at Sun Station, plus the Project Pabst festival in Portland later.  Ever-rockin' Linda Pitmon will play drums at most currently-scheduled live shows, whilst Mr. Rieflin is busy drinking tea in the Court Of The King Crimson King.  Oh, and our debut seven-inch single came out TODAY, Record Store Day.  Get it?  Get it!

Meanwhile, there's a chill in the air down in the Dungeon Of Horror, where a sled-full of holiday classics are being brandished with well-meant but undefined purpose.  Ben Gibbard paid a productive visit.  I forgot to get him to sign our guest pole (actually a load-bearing beam). Also, some mixing on the next opus by Minus 5 stalwart Joe Adragna's JUNIOR LEAGUE aggregation is underway, many beakers bubbling and fizzing.  Check out Joe's fantastic 2015 effort Also Rans.

Probably forgetting a lot of other stuff.  Next time!