The Ides Of March 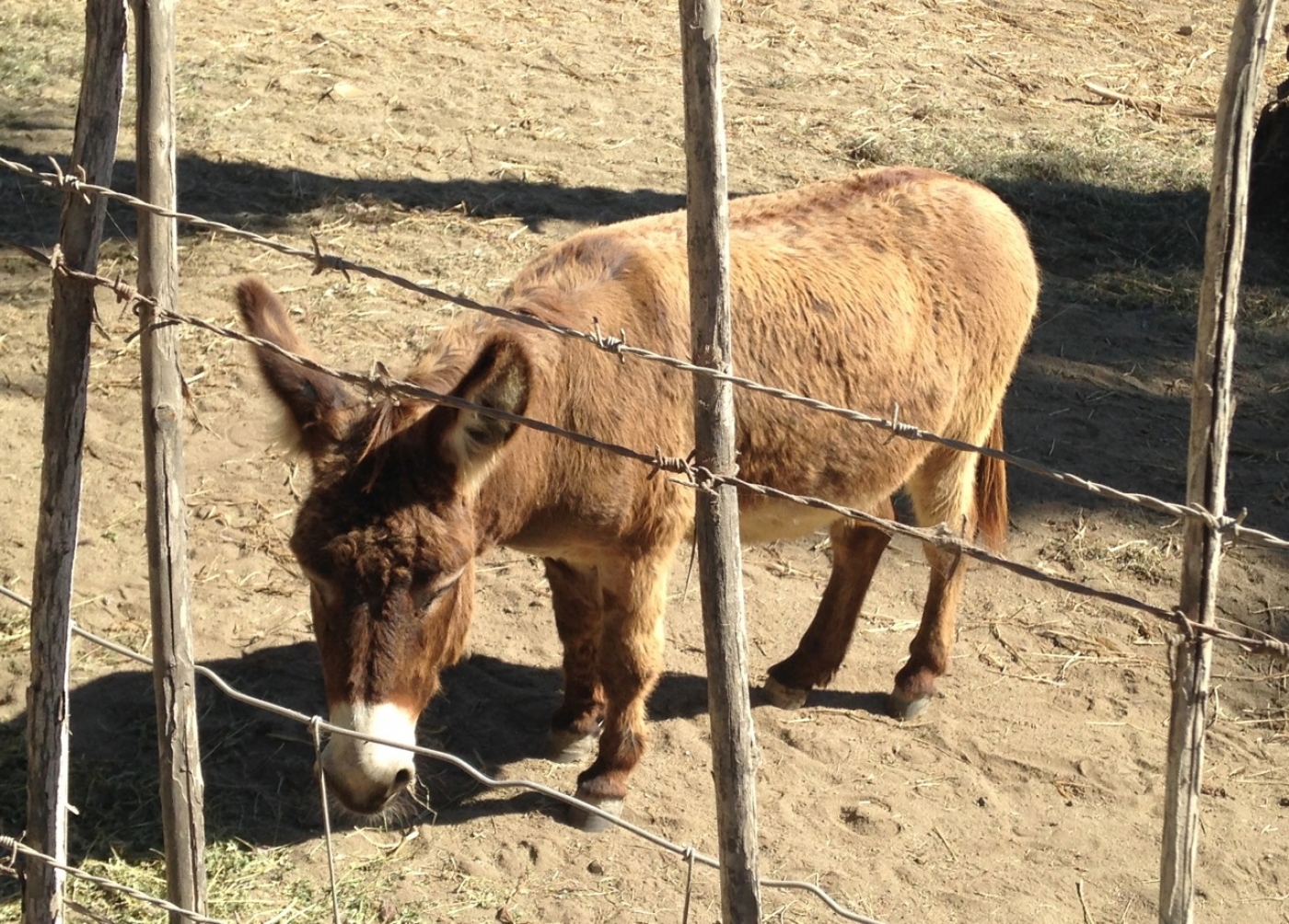 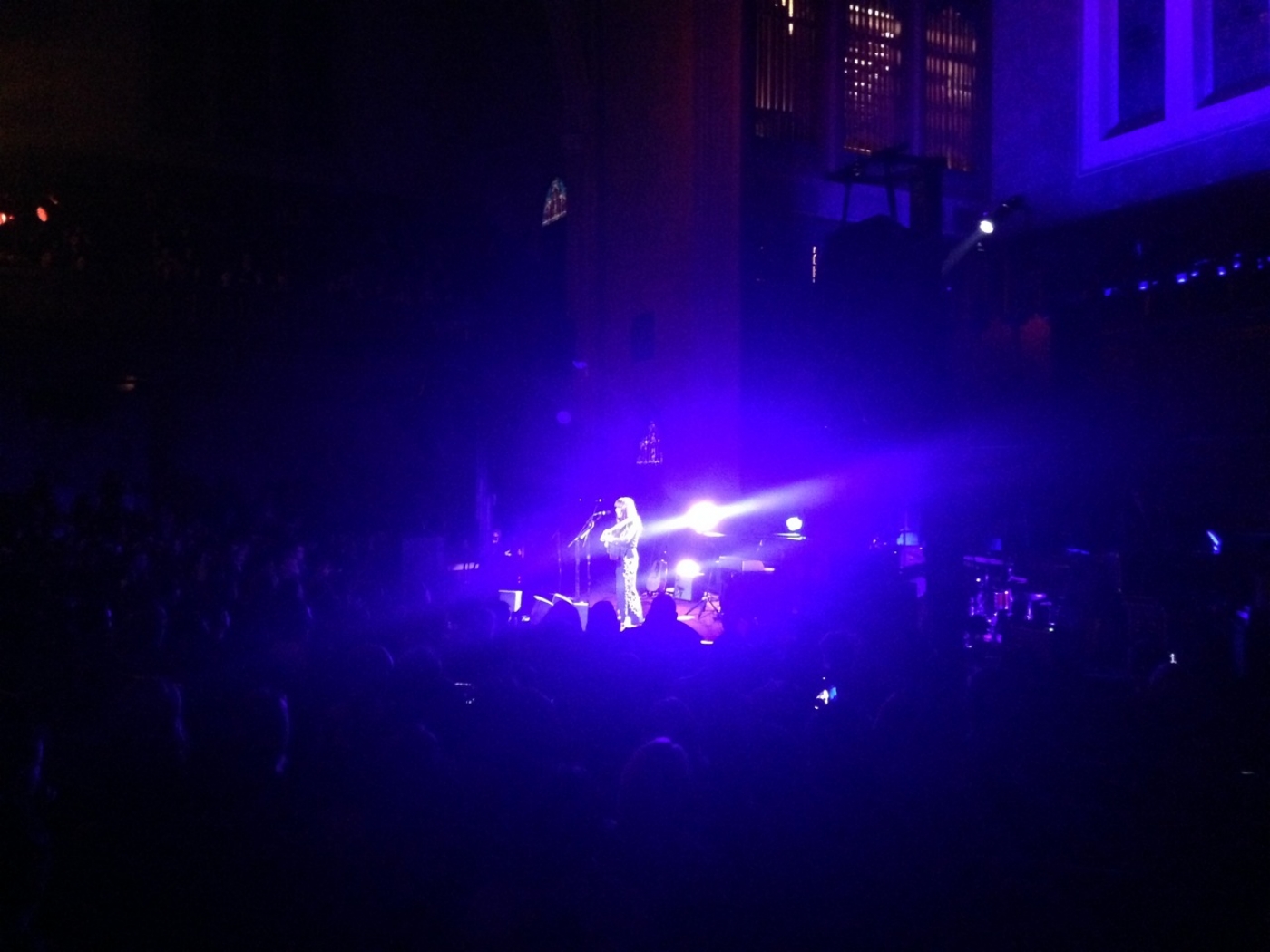 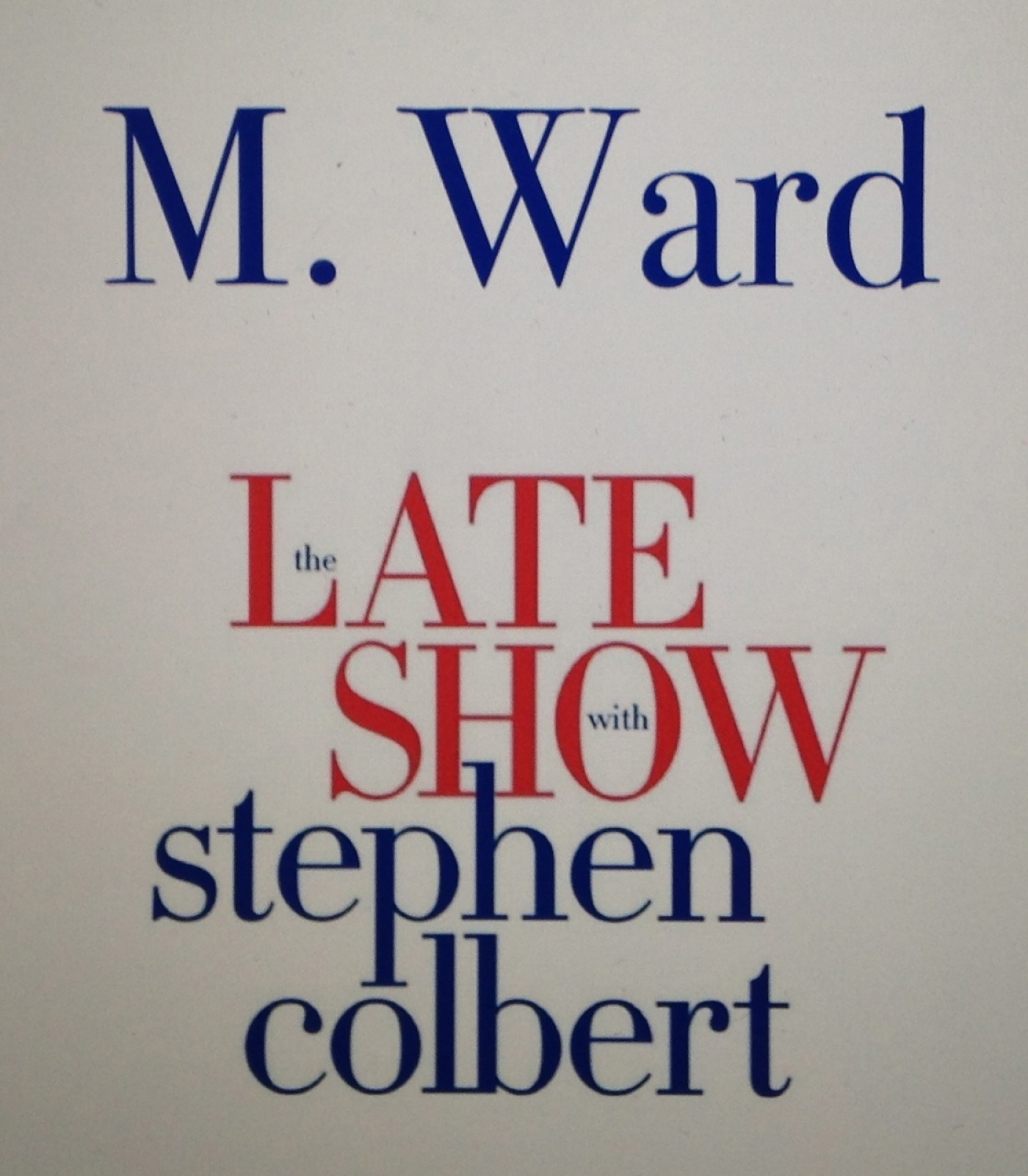 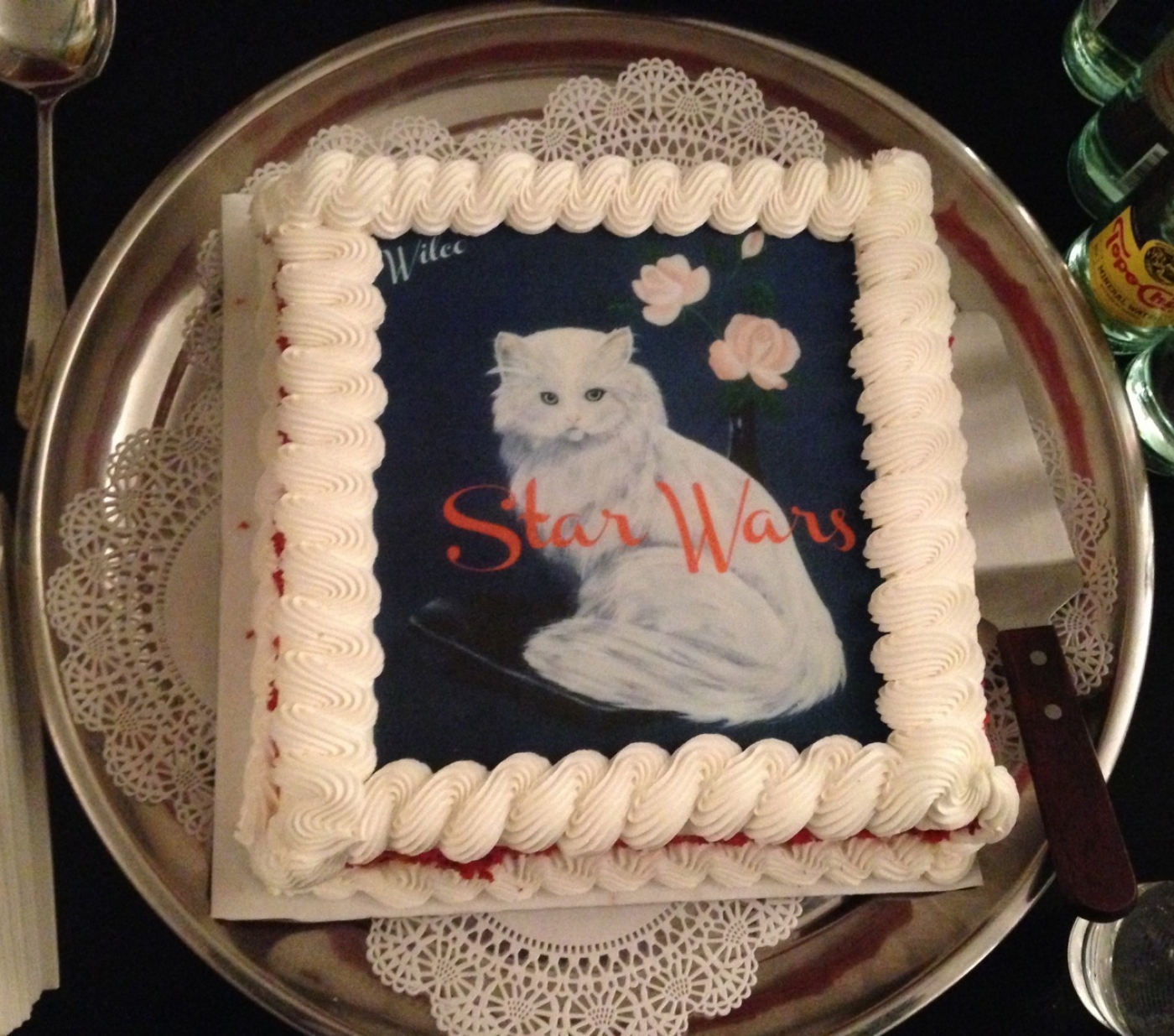 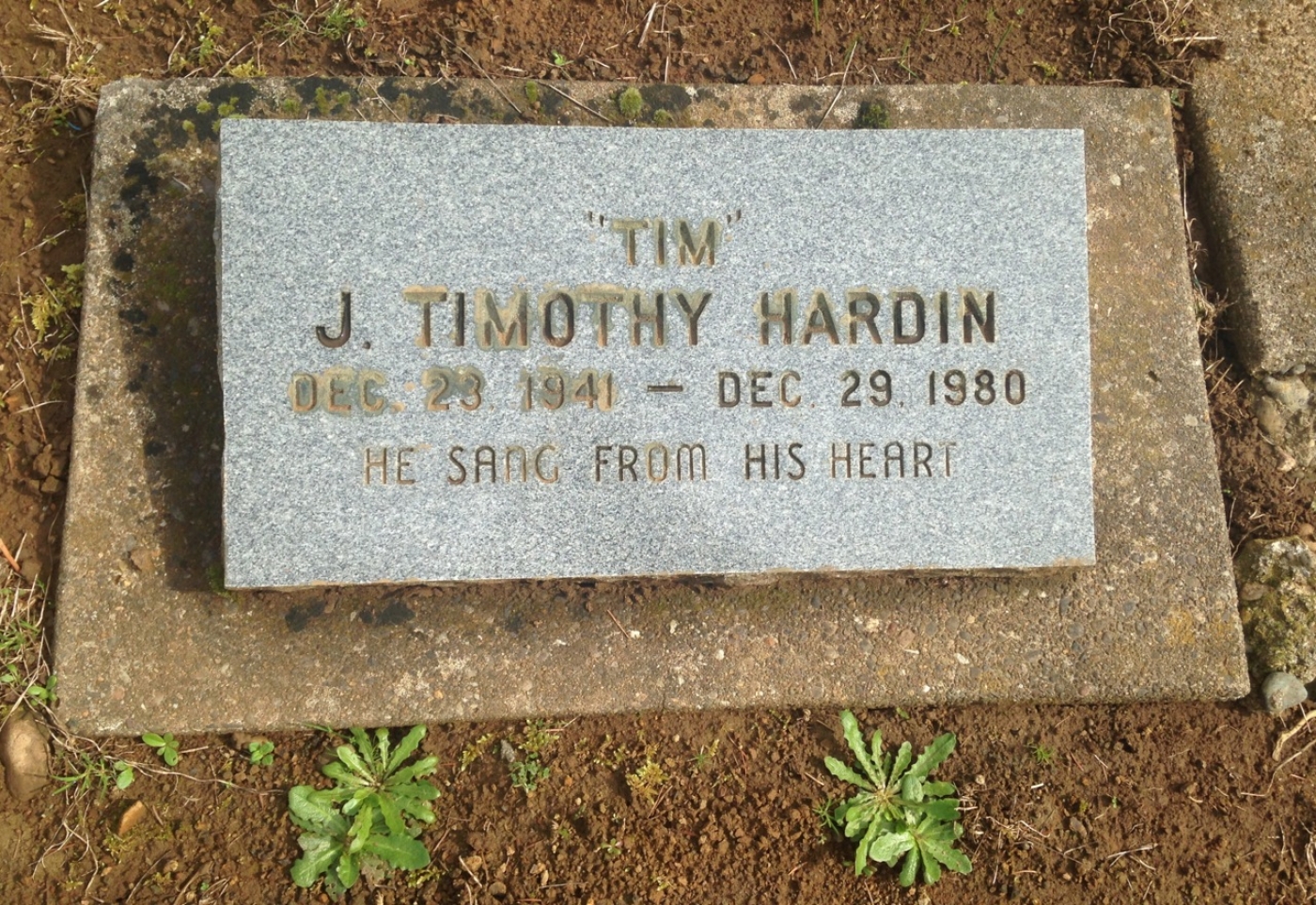 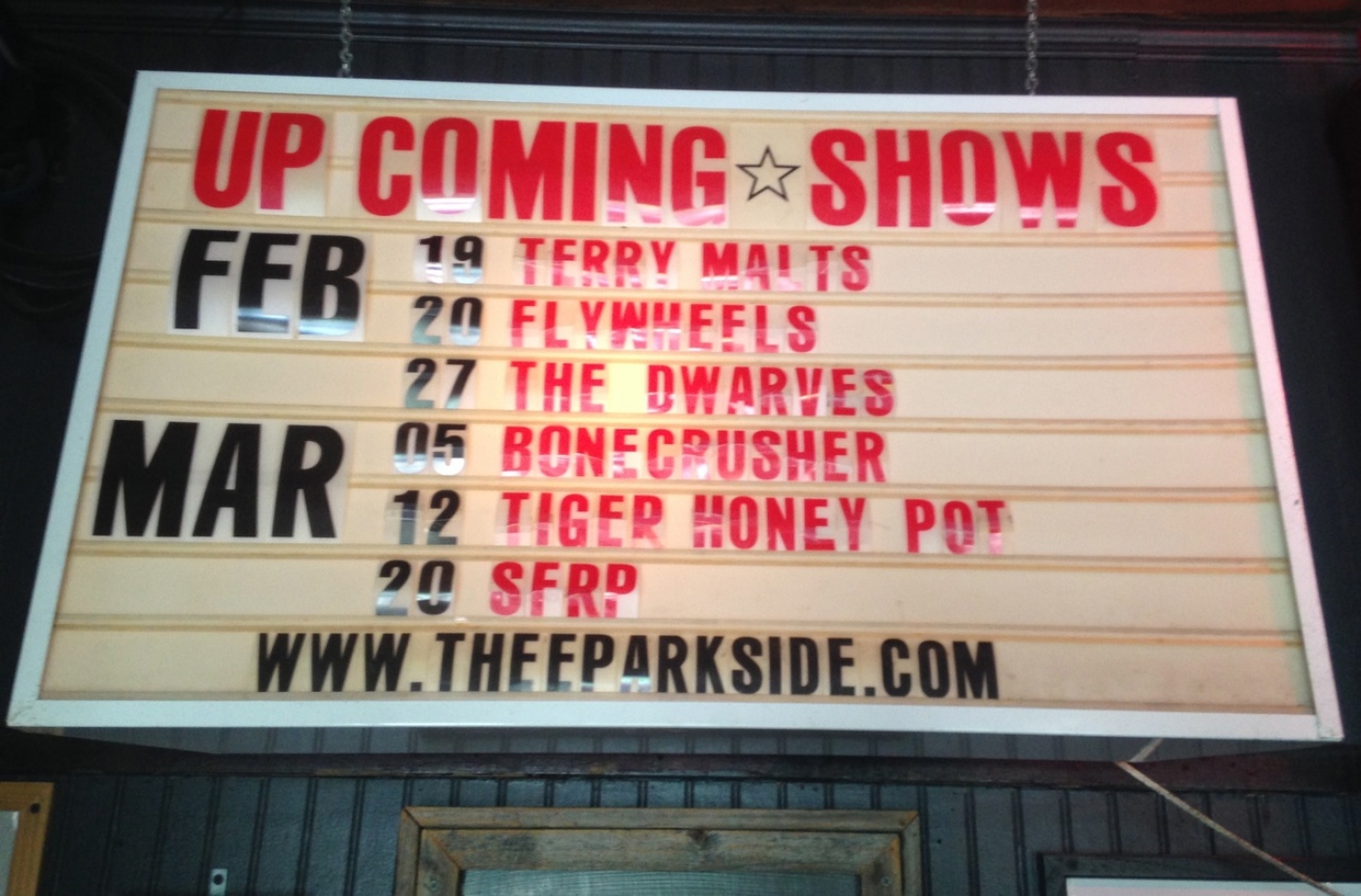 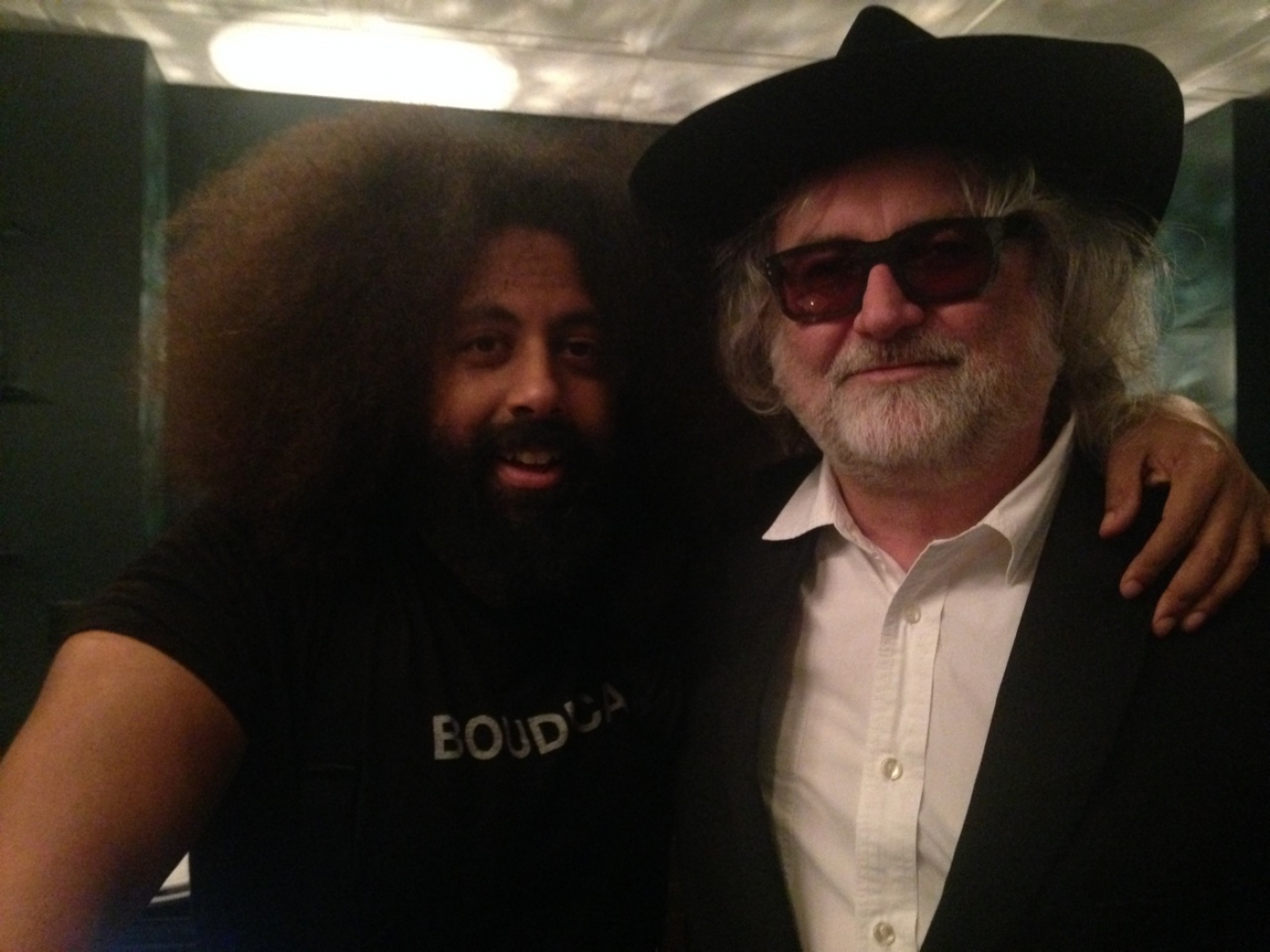 How'd it get to be Now, already?  I haven't even digested half of Then, and I'm not talking about The Walking Dead flashbacks.  So much has already gone down in 2016 and not a word has been printed.  I guess it's like Pee Wee's Big Adventure - I've been too busy living it.  At this point I'm going to save most of the details for my memoir (nope, not writing one), but I will say: M.Ward/Seattle, Todos Santos Music Fest (ay, caramba! dos semanos locos), M. Ward/Jenny Lewis (five amazing nights of Rabbit Fur Coat!)/Stephen Colbert, Wilco/Brooklyn, YFF/Seattle, EricFest/Flywheels/SF, M. Ward/James Corden - and that's just the musical aspect of it all.  Which I must say I'm so thankful for - no matter what else is going on, there's always the music to knock you sideways and keep you blinking for a moment of clarity and sunshine in the fog.  Losing people these days seems to be the norm.  It's like the buildings being torn down and replaced with new ones here in Portland - you start to take it for granted.  And just keep walking.

As ever, there's much to look forward to.  Getting the Packway Handle Band record finished in the next week or so, Baseball Project shows and baseball itself soon in Florida, starting up a brand new Alejandro Escovedo album right here in Portland, an acoustic show down the street with my pal Wesley Stace, a lot more M. Ward adventures (I feel lucky to have fallen in with yet another gang of wonderful and talented friends), Minus 5 shows in Portland and Seattle (celebrating the new Richmond Fontaine LP as well as their wind-down days as a band), YFF playing the Burger Boogaloo in Oakland in June, etc. etc.  I'm your vehicle, baby.

And let's not forget getting Of Monkees And Men ready for release on Yep Roc Records, (not so coincidentally?) coinciding with the 50th anniversary of the "Last Train To Clarksville" 45's release on Aug. 16, 1966.  Certain connoisseurs among you may know this disc from the Scott The Hoople box, but now a veritable legion of new listeners can get the chance to enjoy its splendors.  It's basically the same - well, I added a few bits and remixed a few songs and the whole thing was so very brilliantly remastered by Timothy Stollenwerk at Stereophonic Mastering - thanks, Timothy!  And it'll be on CD as well as LP this time.

But I've taken enough of your time.  Please take care of yourselves, and look out for friends and family too.  They'll appreciate it.