So Low In April 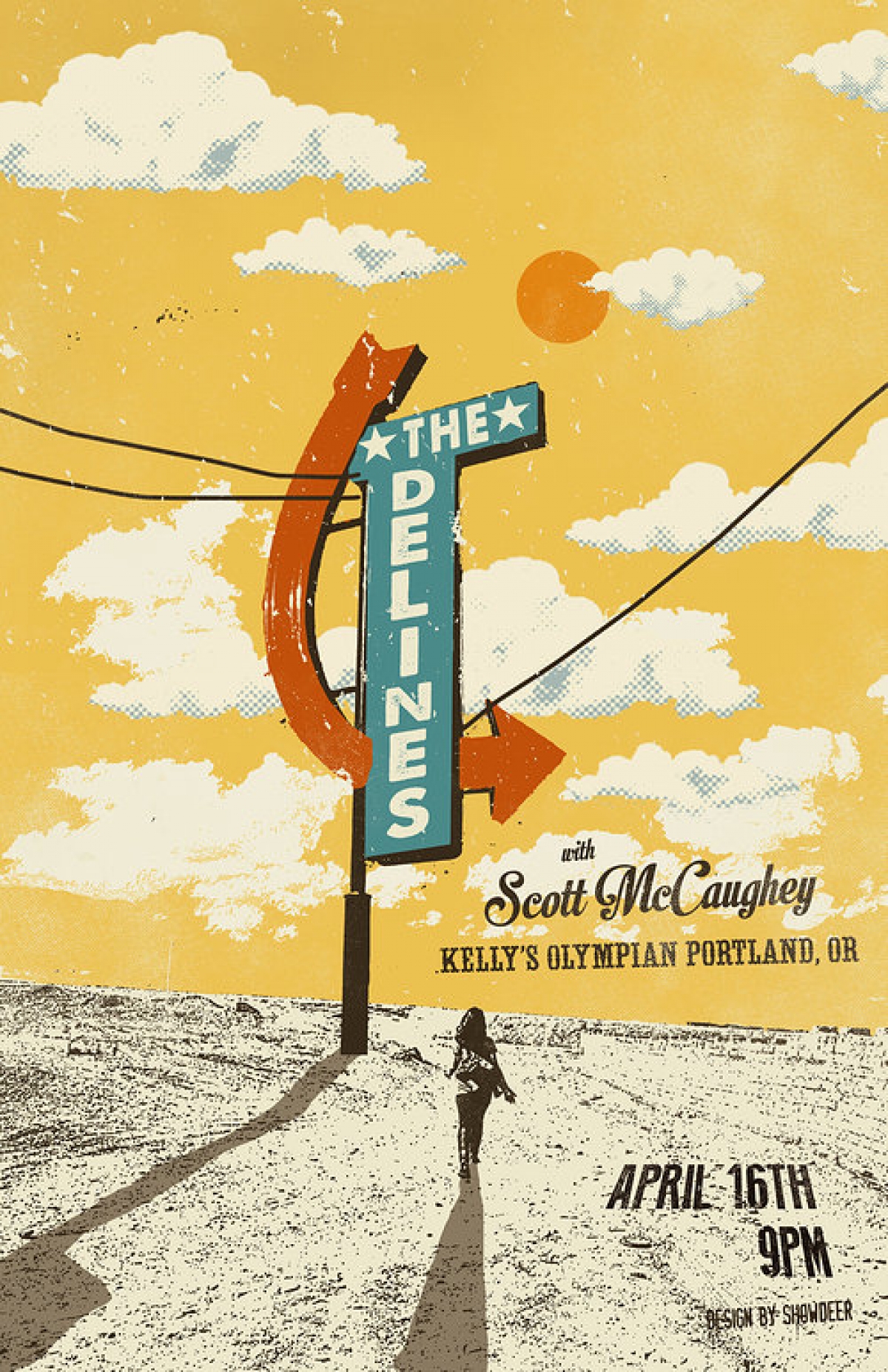 Now that the Tweedy tour, the Baseball Project Grapefruit League run, and the YFF/Replacements epic shows are in the near rearview mirror, it's time for an experimental run of solo 'concerts'.  The SCOTT MCCAUGHEY brand needs a little dusting up, so here we go.  Talent show.

First a Seattle/Portland swing with my pal Willy Vlautin and his non-Richmond Fontaine country soul outfit The Delines.  Man, they are good.  Amy Boone sings Willy's songs to feminine perfection, like Sammi Smith might have in a bygone saloon dream world.  On Wednesday at the Seattle show (Triple Door) our ex-Texas buddy Ian Moore joins in too, so it's a true triple threat.  He and his guitar always seem to say the right thing.  In Portland it all happens Thursday at down home downtown's Kelly's Olympian.

Then it's off to far coastal Long Beach, Washington, to the world famous Adrift Hotel, where I will upset your dining pleasure for two big nights April 28 and 29.  Everybody says this is a rather idyllic retreat and the food can't be beat.  I'll try to ruin it up too badly.

By then I'll be set for my Man Of La Mancha moment in Spain, with my trusty sidekick Hammi Panza.  After two weeks of Baseball Project and Minus 5 shows the first half of May.  More on this later...