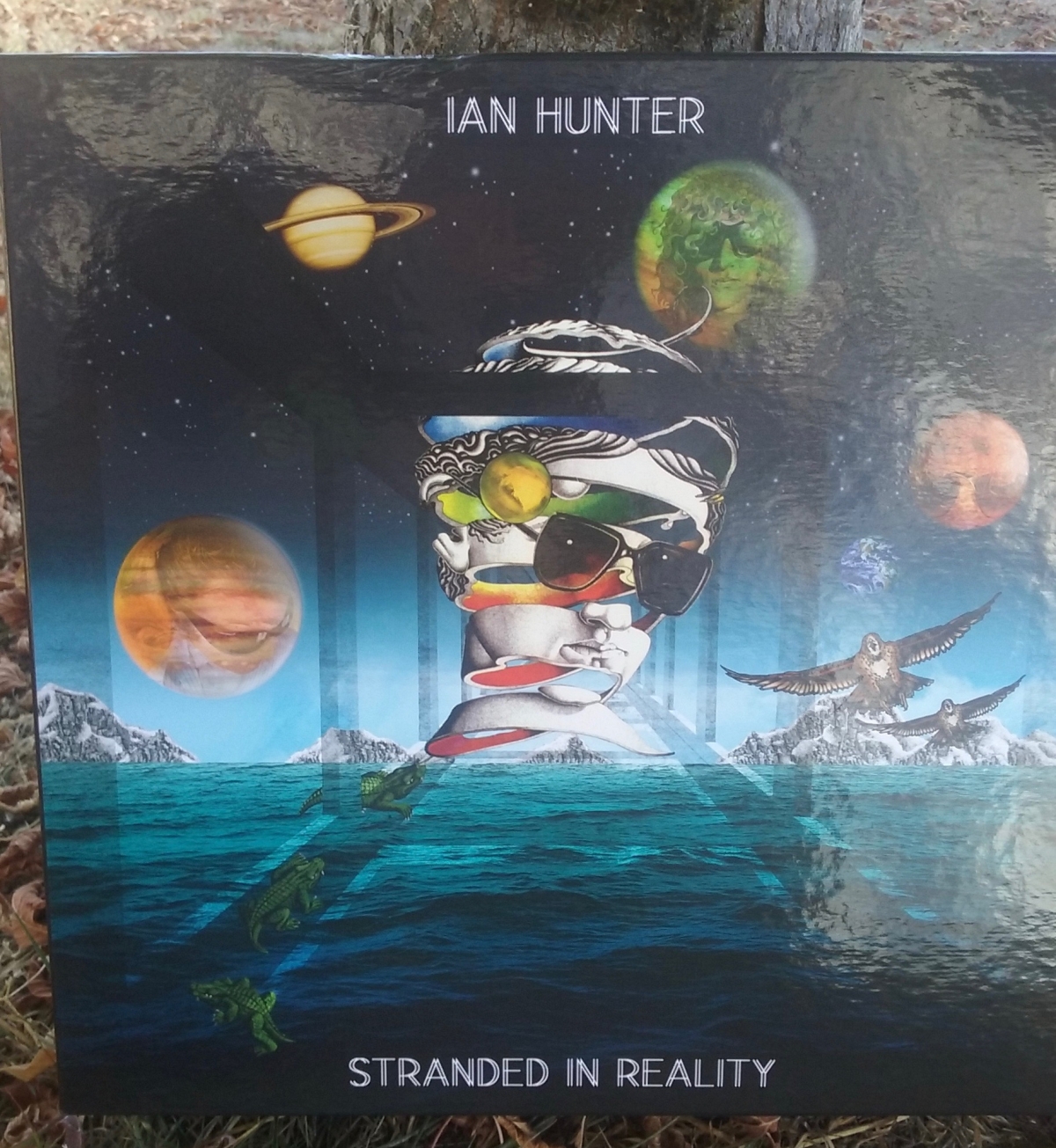 Well, technically it's not stalking.  But it sure is exciting to see the strange name of Scott McCaughey listed right under IAN HUNTER & THE RANT BAND, as opening act for a couple shows in the greater Los Angeles area.  First appearance will be Tuesday 9/12 at LA's relatively new, and quite smashing, Teragram Ballroom.  Our pal Robin will dial in the sound, and well acquainted he is with both the Hunter and McCaughey song canons.  Speaking of cannons, the opening set could very possibly include a volley of selections from the Minus 5, Young Fresh Fellows, Baseball Project, No Ones, and maybe even a few stealth Ian/Mott deep cut covers if it feels right.  The second show will be Wednesday 9/13 at the fabled Coach House in San Juan Capistrano.  This venue has been the scene of some "unique" performances: YFF performing in sleeping bags before the Replacements; Tuatara/M5/CeDell Davis confusing the hell out of a stunned few diners and dancers; Hitchcock & Venus 3 made the scene here too -- that was good.

If you live in the LA area, and are NOT going to see Ian Hunter, you will quite simply be missing one of the All-Time Greats of Rock And Roll, who just seems to get better and better as the years roll on.  Oh, and for those of you in and around San Francisco, Ian plays the Fillmore on Friday 9/15, with the most excellent Chuck Prophet & The Mission Express kicking the night off.  Hard to imagine a more enticing night at the best venue on the planet.

This will be the perfect cap to an insane week including Filthy Friends rip-roaring sold-out show at the Bell House in Brooklyn, and last night's Alejandro Escovedo & Burn Something Beautiful Band opening for Z Z Top in Dallas.  Which was amazing.