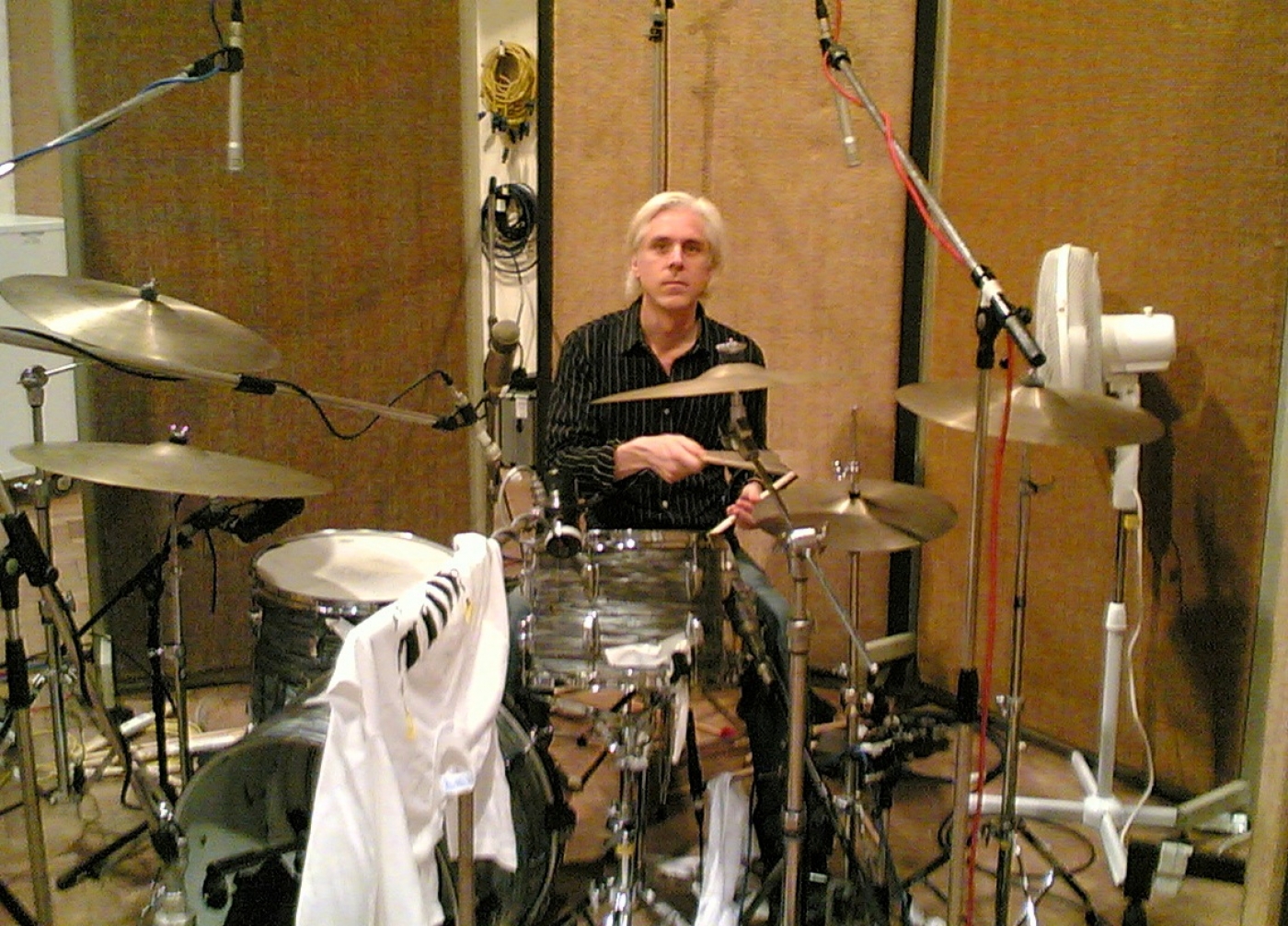 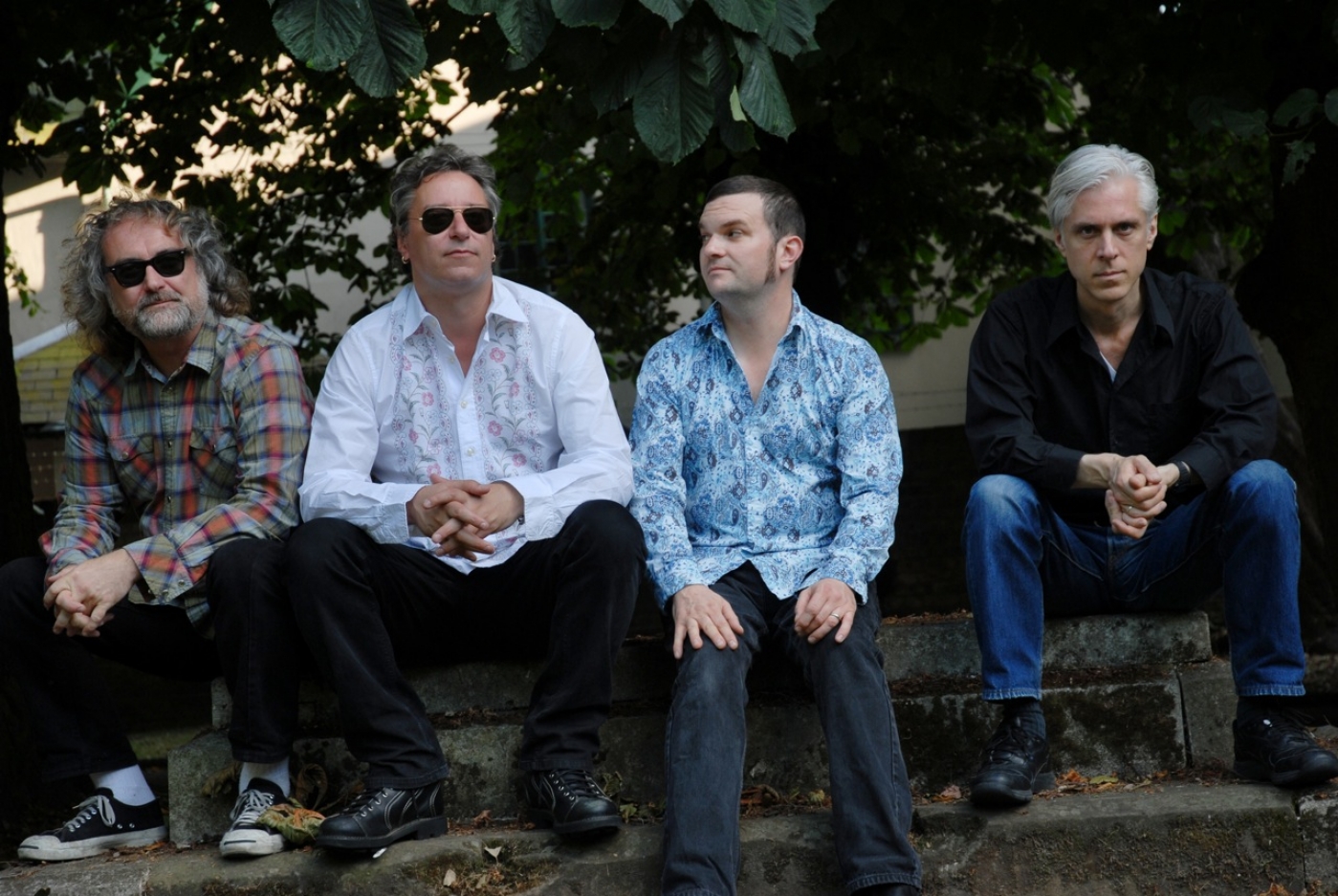 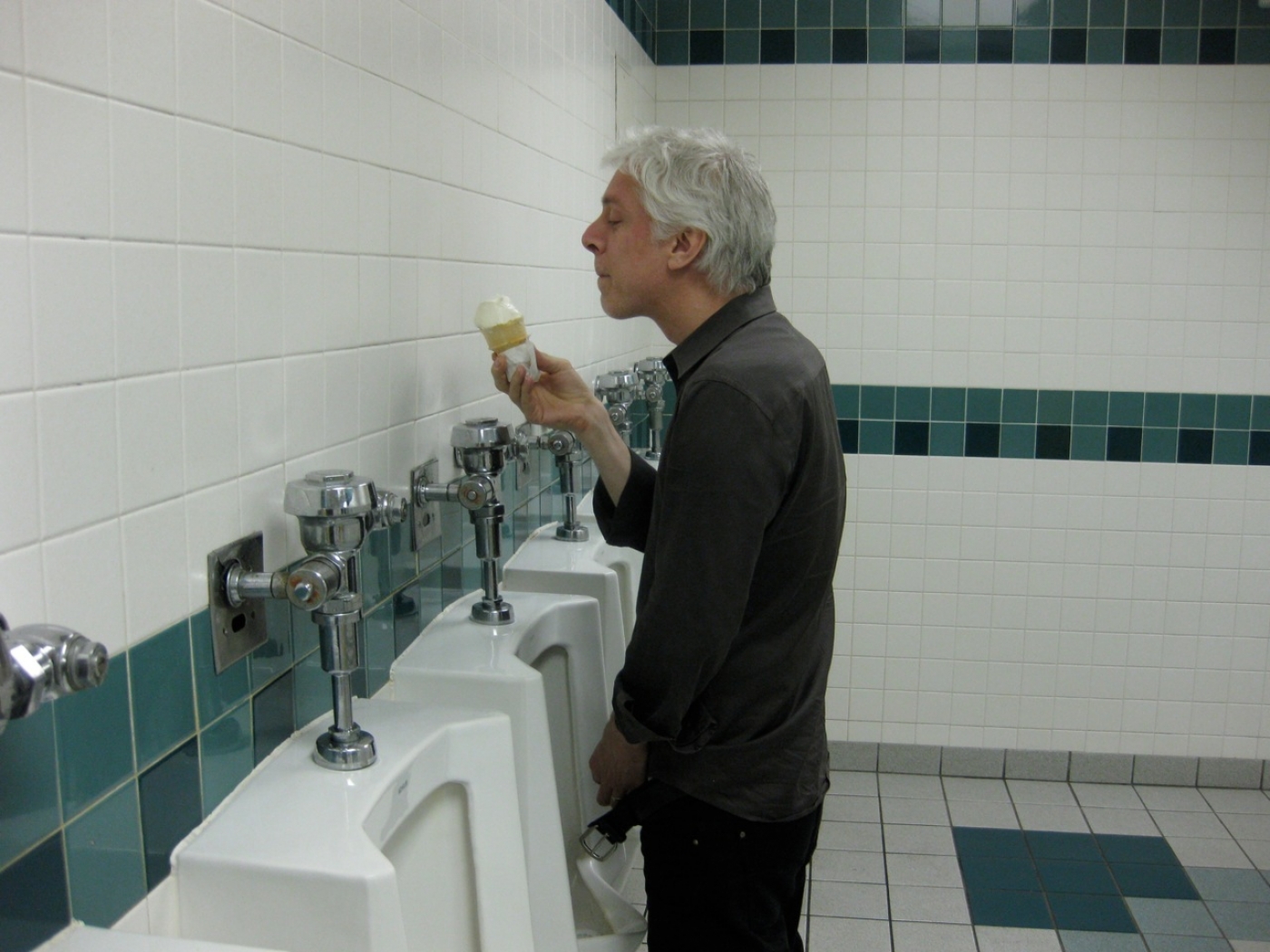 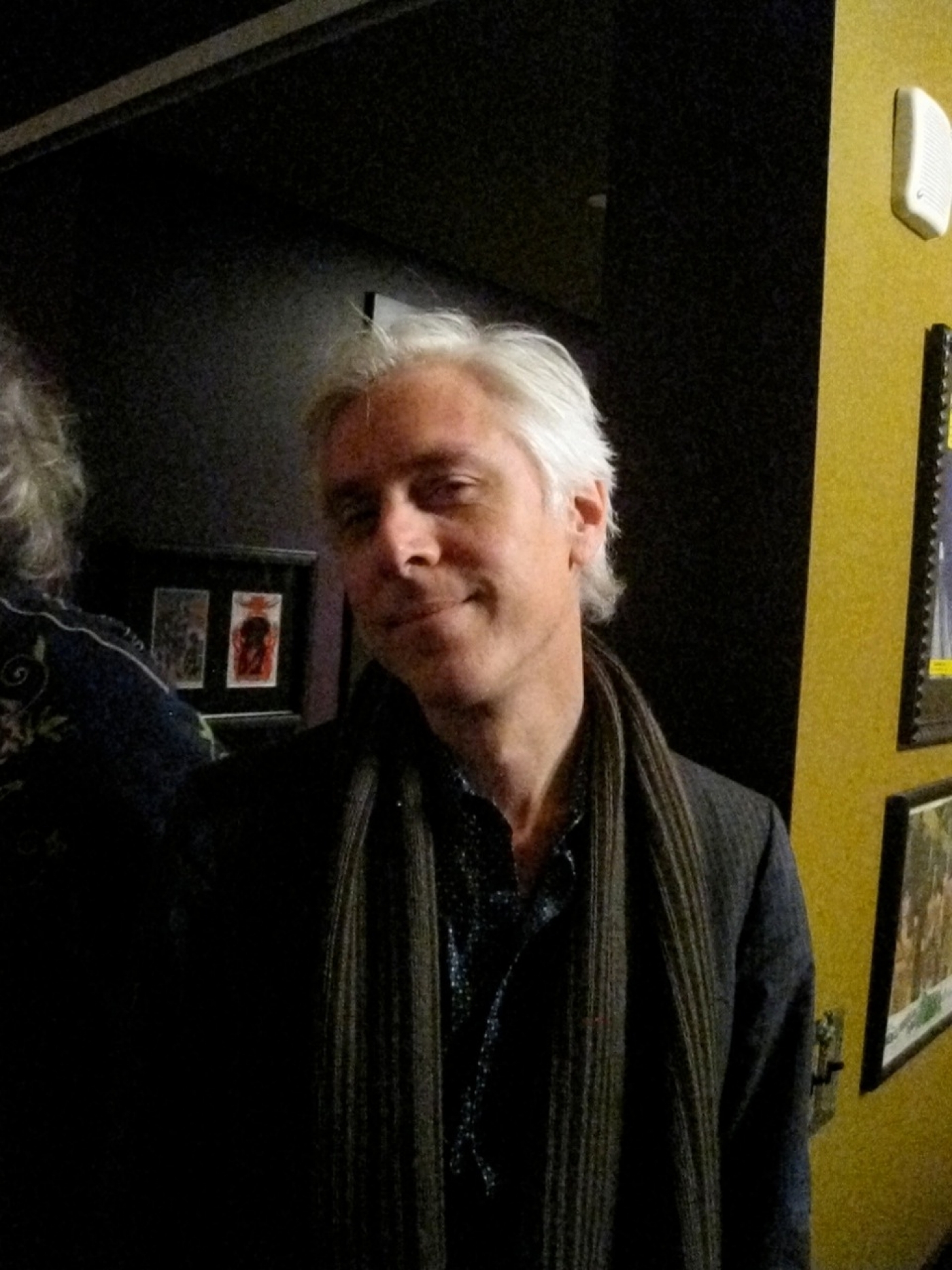 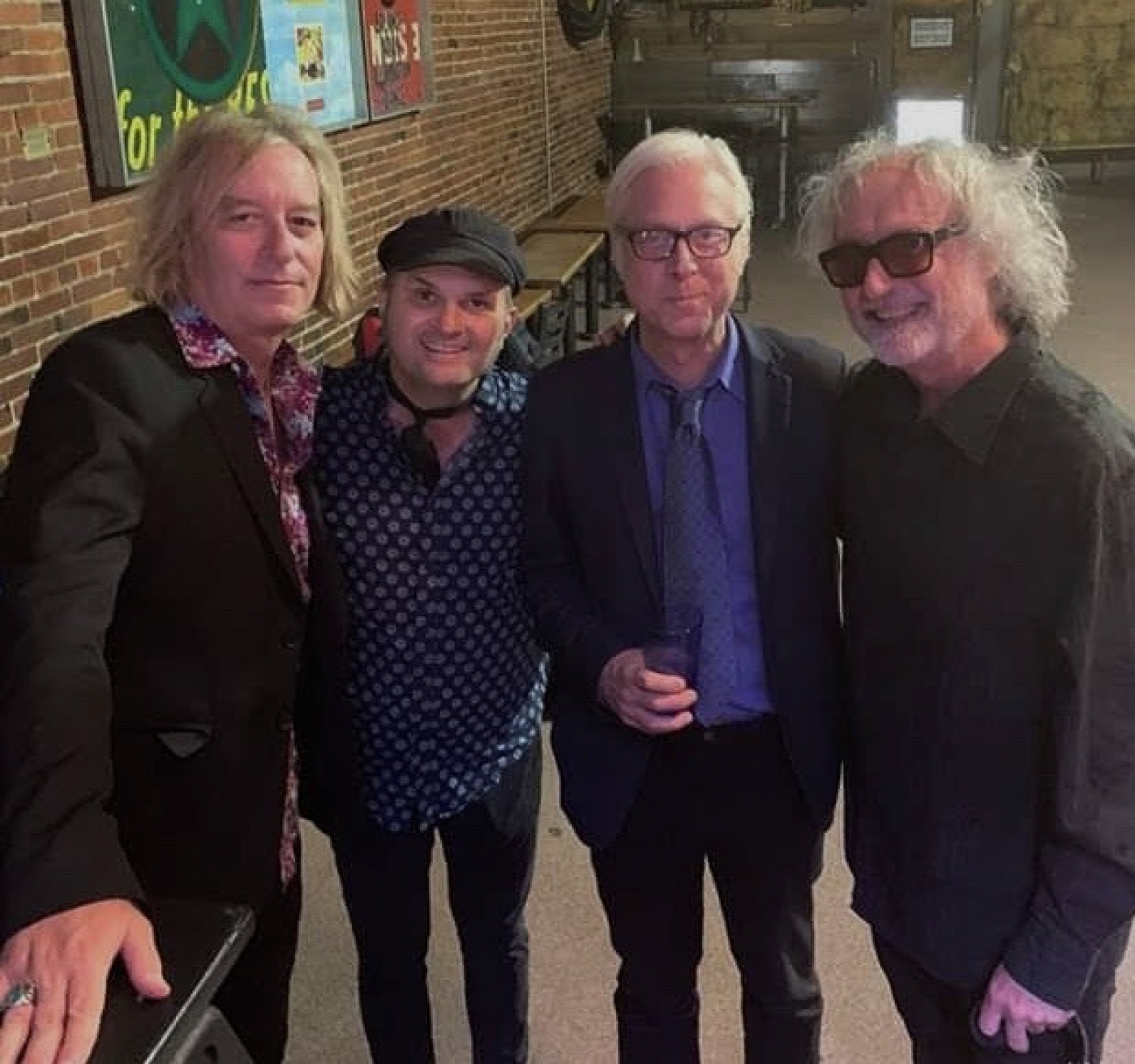 I've gotta say Bill would be amused by all the kind and glowing things being said about him right now.  Don't get me wrong -- they are all deserved -- but those of us who knew him, would know also that he saw himself as a cantankerous, not-suffering-fools type of guy.  And it's true; Bill could seem difficult, off-putting at first, though he was also weirdly exceptionally polite.  He was an ambiguous combination of iconoclast on one hand, and a mannered, considerate gentile on the other.

Seeing him through the last phases of his life, it was easy to notice that softer side of Bill, though he retained his viciously humorous edge when most needed.  He was always all about self-improvement.  And when cancer entered his life, he took it as a challenge to make himself better -- and better-equipped to deal with the changes thrust upon him.  To "enjoy every sandwich" as Warren Zevon put it, really resonated with Bill.  He had every reason to be FUCKING PISSED (he did nothing to encourage this disease to pick on him).  Even more so, when in the cruelest twist of fate, his beloved wife Frankie was torn away as he battled with his own mortality.  But he consciously kept plugging away, determined to enjoy life as he never had done before.

I could go on and on, trying to put my thoughts down on this strange, wonderful, complicated friend.  But what I really wanted to express, was what a musical gift he was to us. I made a LOT of music with Bill.  It kind of amazes me, since we only connected in that way a mere 20 years ago.  I knew of him as a great drummer and also was vaguely aware that he could play anything, due to my favorite Blackouts track "Five Is 5" (foreshadowing?), all instruments by impetuous youthful Rieflin, 1980!  Still I wasn't sure what I would be getting when I asked him (fairly last-minute)to play a Minus 5 show in January 2000.  I didn't know that Ringo and Keith Moon were more ingrained to his drumming than Bill Bruford or Elvin Jones.  After that first show, Peter Buck and I both felt we'd found a perfect foil.  And it never ended.

Well, I keep getting side-tracked.  Let me get to the music, which is where I'm trying to go.  Here's a list of a very few of the hundreds of songs we recorded together.  A fairly random compendium, because all of the tracks left off this list are just as good.  Bill was more than a drummer -- Peter and I (and everyone else involved I'm sure would agree) came to rely on his judgment, as a defacto co-producer when he was there.  Especially when picking a take of a particular song, we often deferred to Bill.  He was a perfectionist in a way, but not to the detriment of a song/performance -- it didn't have to be perfect as long as it was right, and Bill gave us confidence that we would be proceeding with the best option.  I hope those of you who know how to use Spotify or whatever streaming device of choice, can find these suggested songs and enjoy the majesty of Bill Rieflin, as represented through the myopic eyes of The Minus 5, R.E.M., Robyn Hitchcock, Filthy Friends, etc.!!

The first Rieflin session. We'll record an album in a day! Bill was totally cool with it. Our biggest hit due to the love of Little Steven's Underground Garage.

2. The Arrival - Filthy Friends (from Invitation)

Our call to arms!

Took a couple sessions to capture this kaleidoscopic epic.  Bill knew when we had it.

It became a bit of a challenge to see how fast we could play it live. Answer: faster.

6.  Alligator_Aviator_Autopilot_Antimatter - R.E.M. (from Collapse Into Now)

Bill's playing was inspired at Hansa in Berlin where some of his favorite music ever was recorded.

Really locked in on this one.

Well, you only get one take - better make the most of it.

Marquee Moon was a favorite.

Bill enjoyed my embrace of chaos, and would get downright devilish with those opportunities on stage.

He never expressed a desire to be Charlie Watts.  But if the shoe fits…

13. Love Or Nothing - John Wesley Harding (from Who Was Changed And Who Was Dead)

A rather fine Hi Records-style track.

No over-playing.  What a hit!

So much joy in this track.

Is it possible for such a sad song to swing so firmly but gently?

We were learning these old songs at sound check every day, playing them that night.  Mr. Rieflin really did an amazing job putting across the magical Mr. Berry parts.

A "Wipe Out" nightmare.

From us to Bill, beyond the sea…

Could go on forever; this is the tip of only the proverbial Buck/McCaughey/Rieflin collaborative iceberg. Finish it up with Bill's favorite song/recording: "A Change Is Gonna Come" by Sam Cooke. No shit!