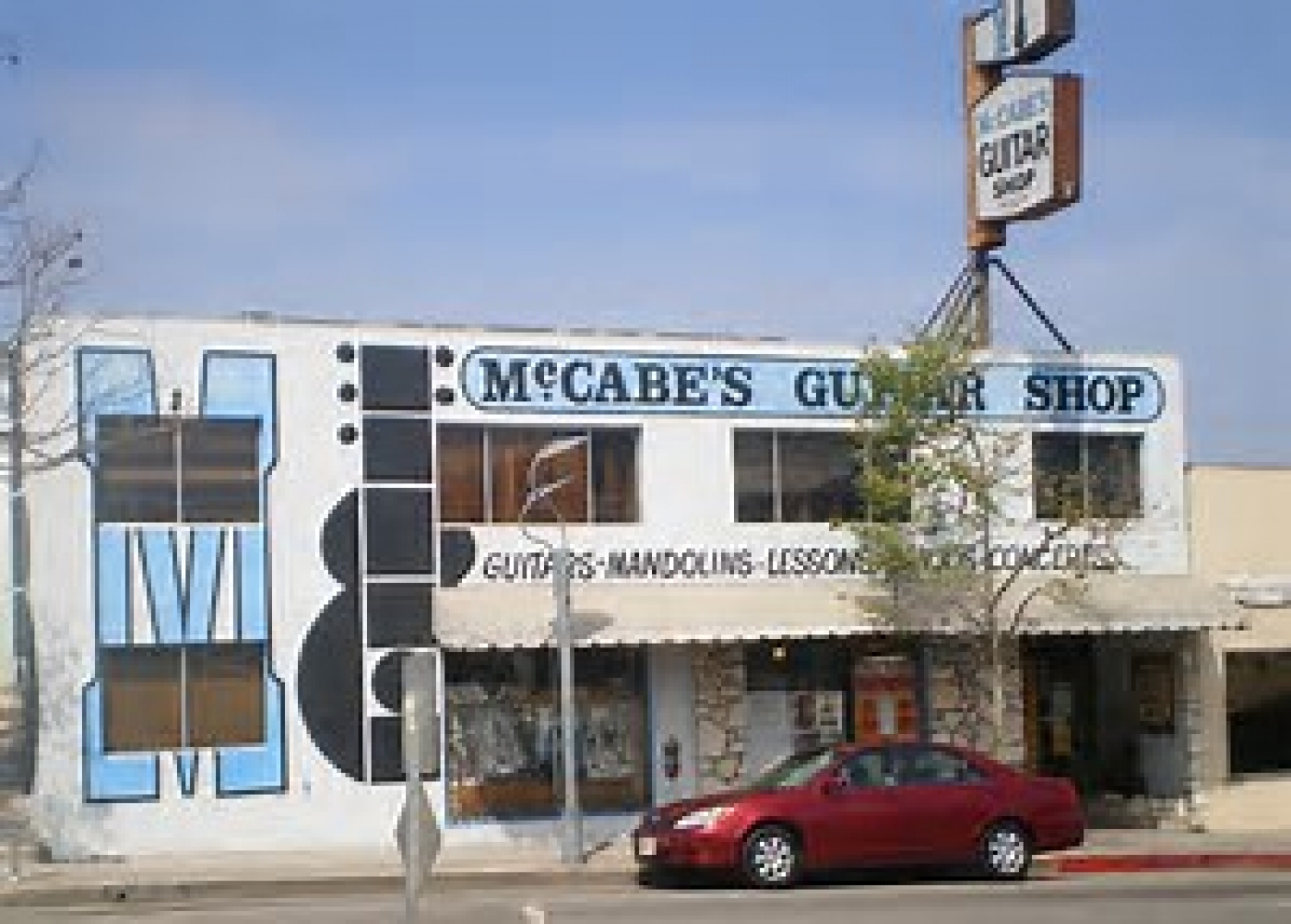 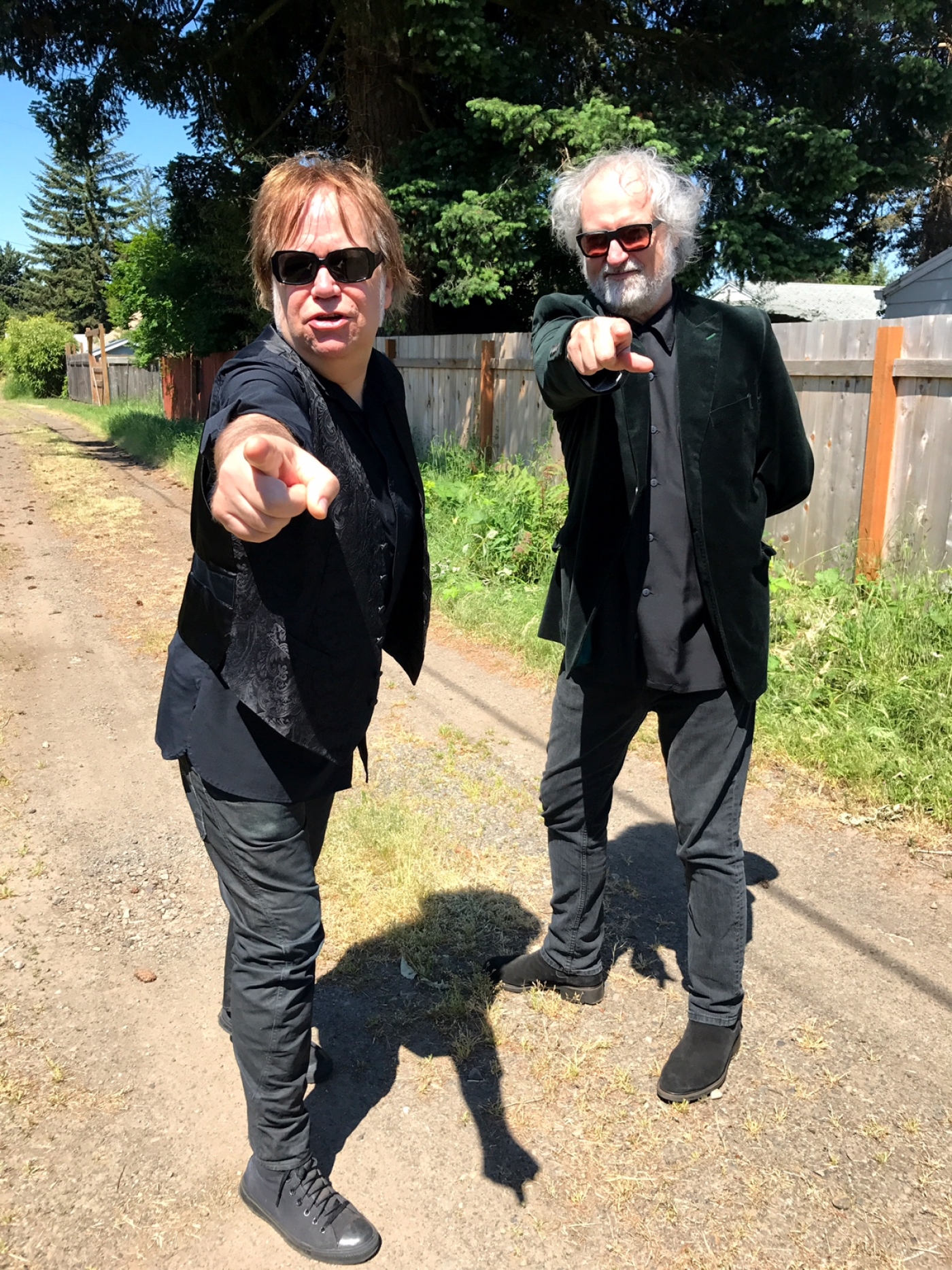 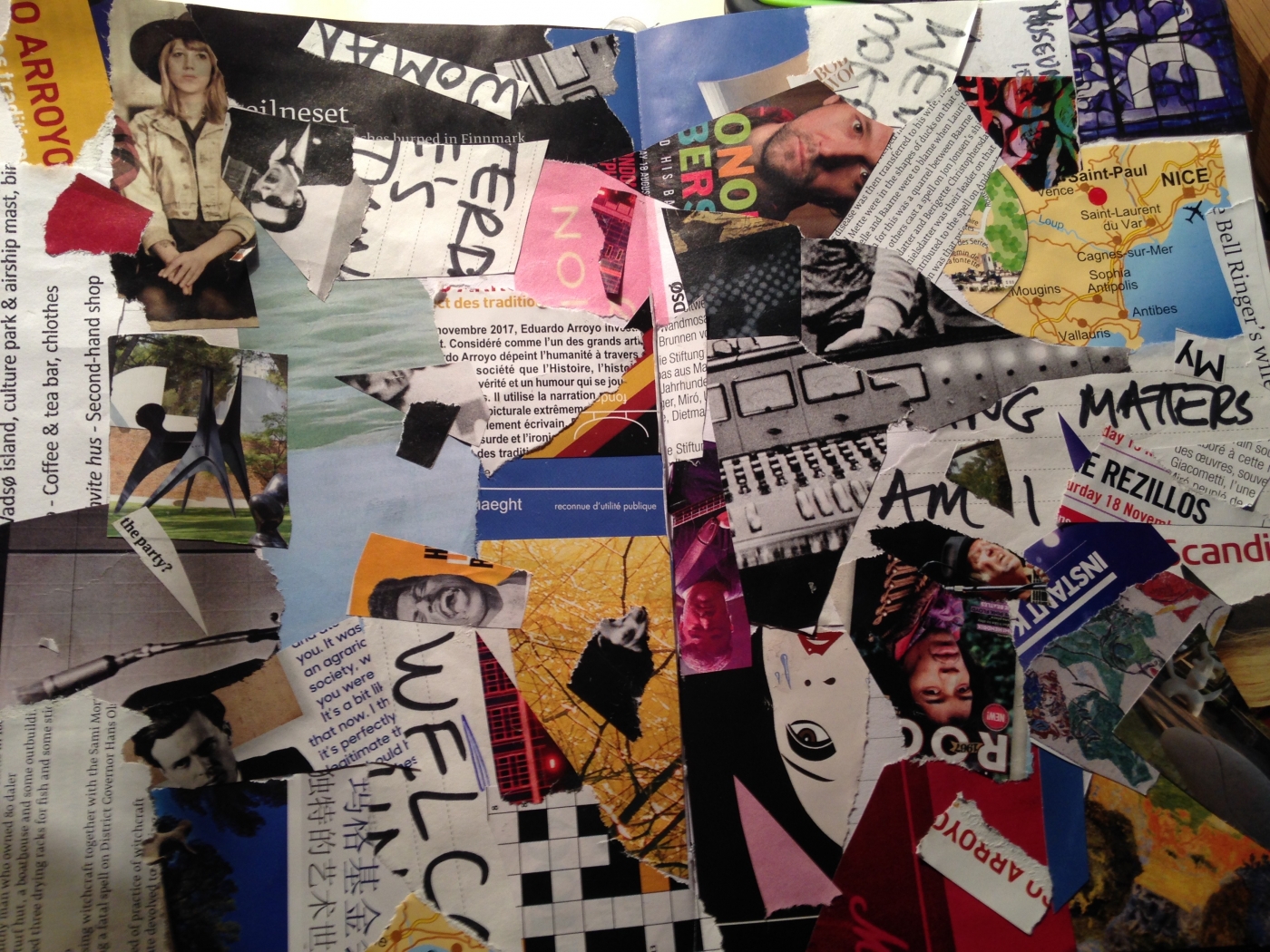 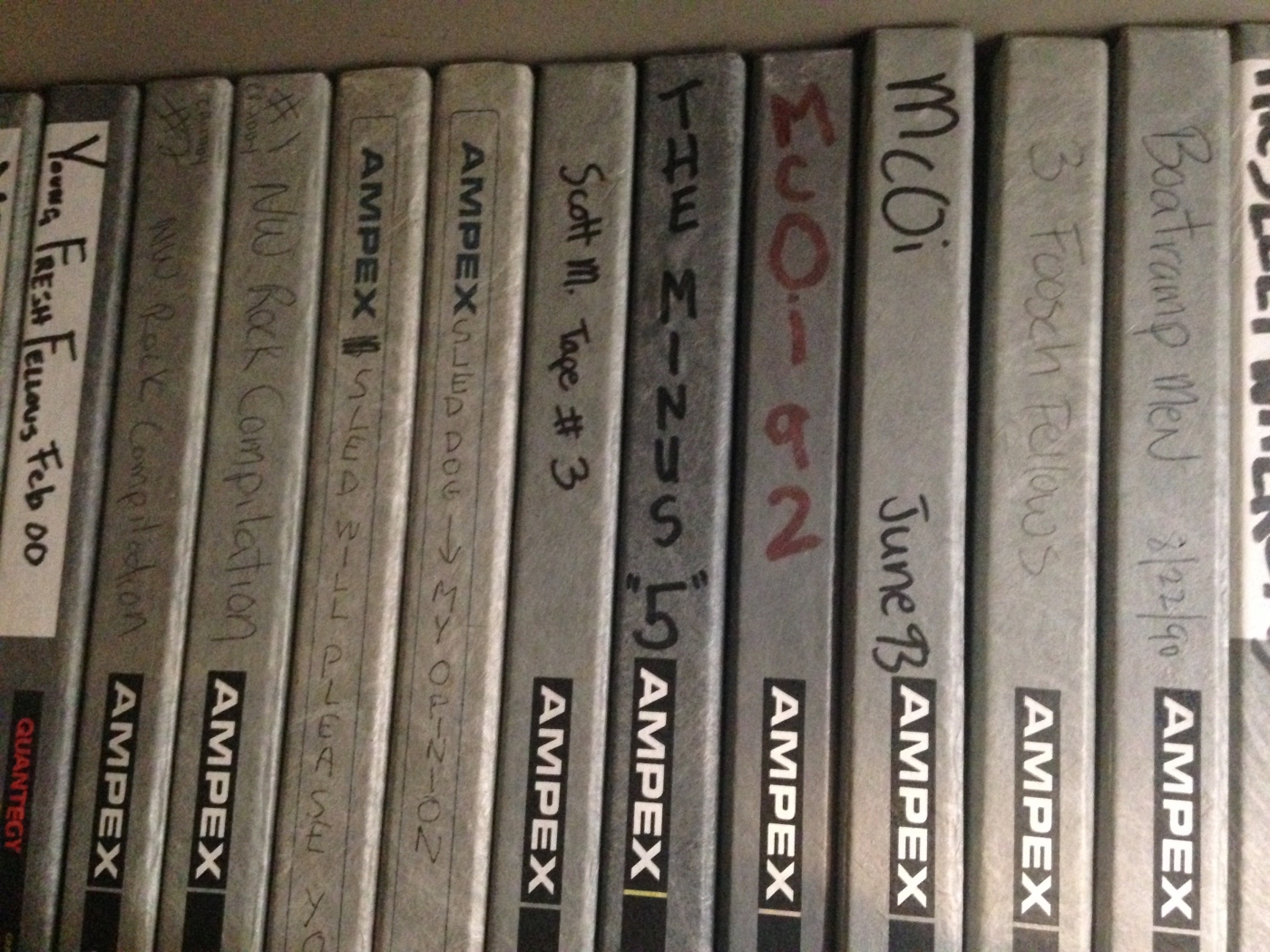 We are headed for Southern California, with a chip on our collective shoulder and a bag of tunes that need airing.  Preferably in the cozy confines of McCabe's Guitar Shop, which is a nifty place to spend a Sunday evening (that is, THIS SUNDAY EVENING JULY 30).  It says on the website "An Evening With The Minus 5" and I'm going to take their word for it.  The good folks at McCabe's haven't once steered me wrong yet.

So far it can be fairly certainly stated that the band will be Peter Buck, Kurt Bloch, Linda Pitmon and Scott McCaughey.  Looks like our deft and talented pal Robert Lloyd is going to help out too.  He doesn't sleep much.  We might start out slow and easy (unlike Foghat) and build to a shattering climactic bringdown (like Crazy Horse).  Maybe we'll play some new songs.  For sure we'll play some old ones. There will be at least one about The Monkees.  And one about the awesome inaugural bash they had in DC six long months ago.  (I'm still gobsmacked from that 3 Doors Down set.) Maybe we'll do some Peter Buck songs, those are real good.  Anyway if you have last minute requests, send them on via our contact page here.  We may or may not perform them, but at least we'll have an idea of what kind of jams you're favoring this summer.

There's so much going on that I can't even figure out where to start.  So I'll just say we finished a brand new Minus 5 record, and then there's a whole lot more coming right down the pike (like a Chris Sale slider) from Filthy Friends, Alejandro Escovedo, Young Fresh Fellows, etc.  For now, follow the trail of links, and we'll get into more specifics later, OK?