April Comes She Will 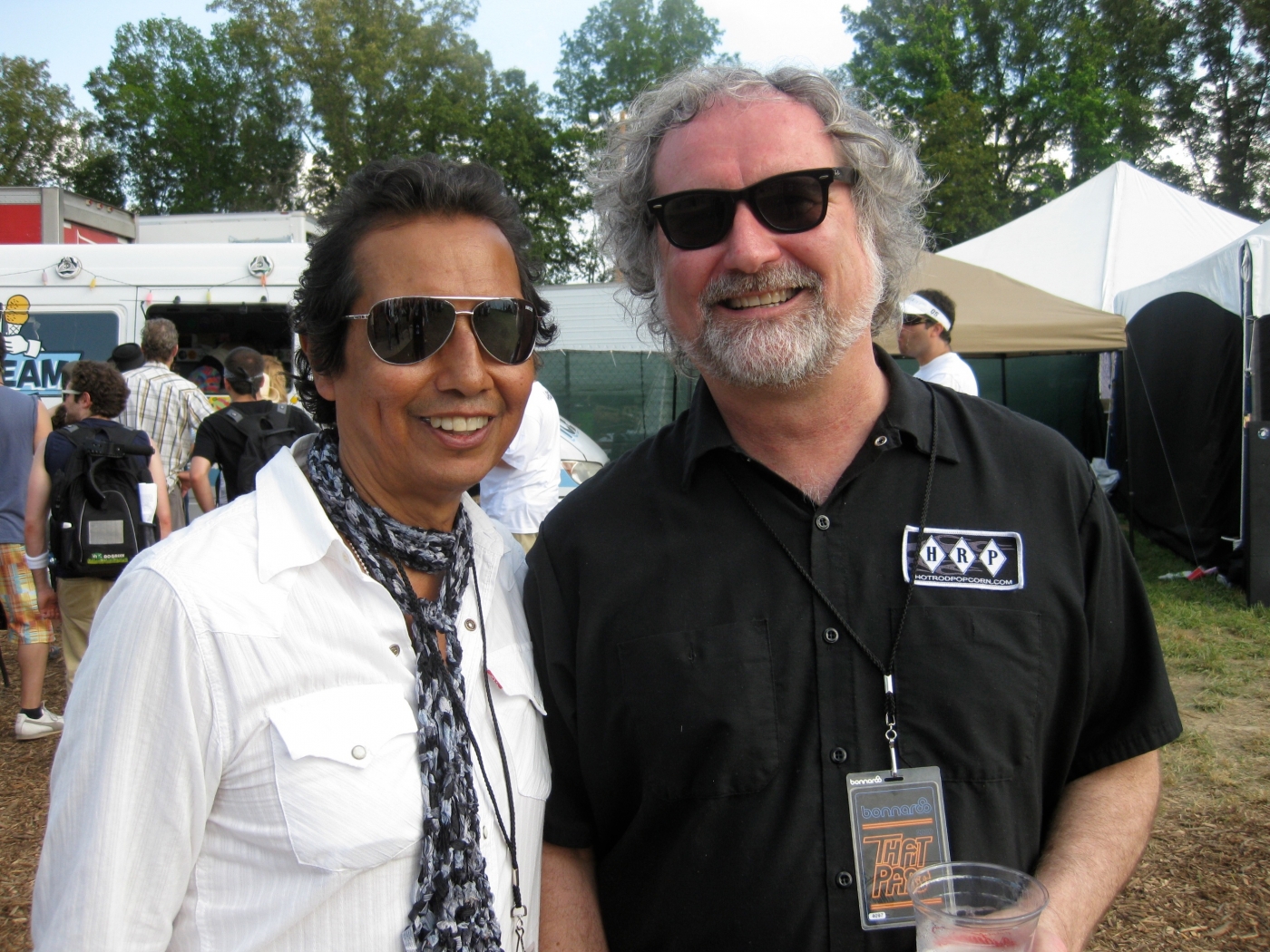 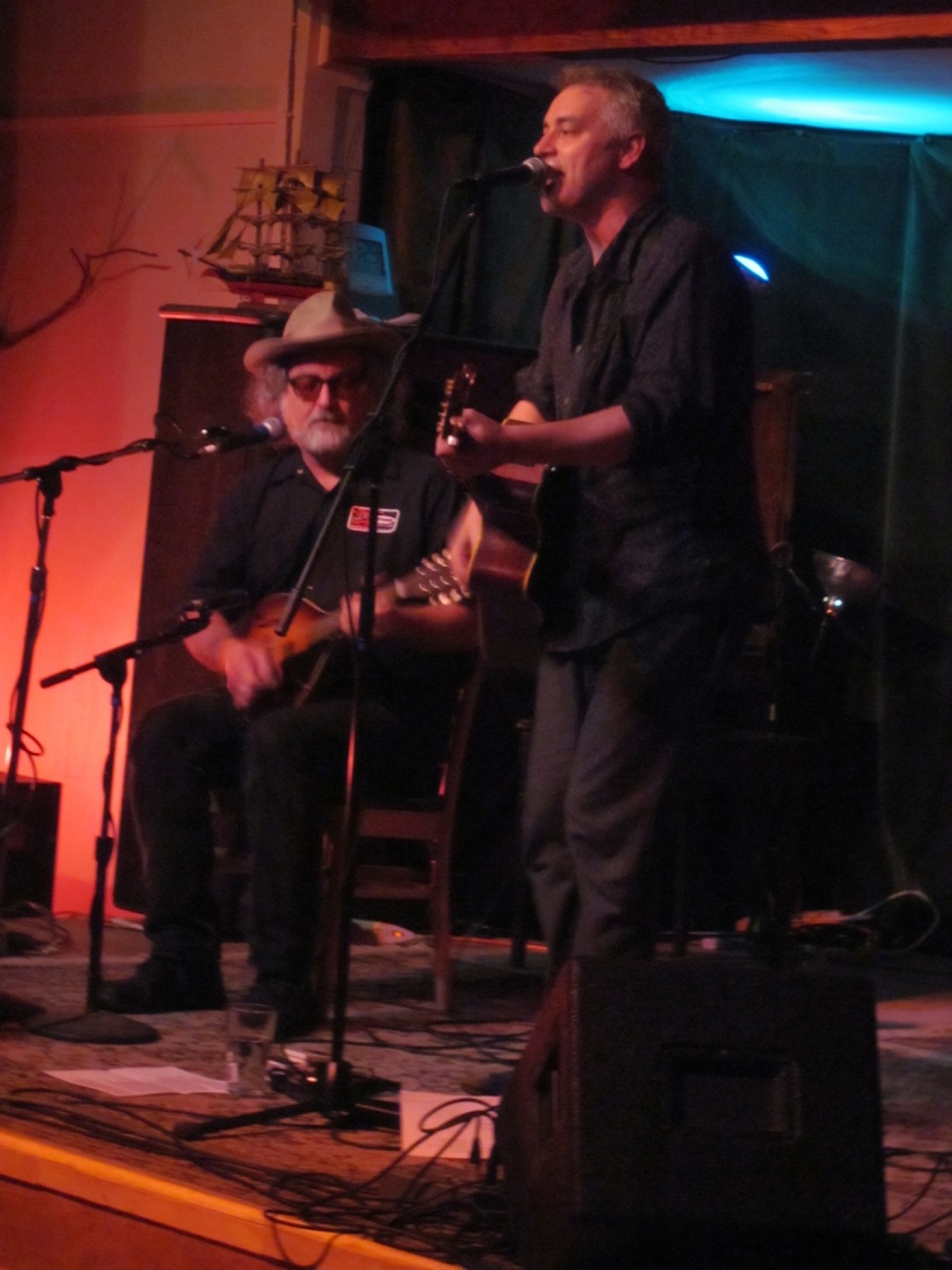 April is burning away like the clouds in the climate-controlled Portland sky.  It's been a bang-up job so far.

Just finished two weeks at Type Foundry Studio with our good pal Adam Selzer (you may know him from such instructional films as "How To Compress A Dog"), making the long-awaited next ALEJANDRO ESCOVEDO album.  We finally pulled together the Peter Buck group, who had toured backing Al a year or two ago - Peter, Kurt, me, and the great John Moen filling in for the also great Bill Rieflin.  Peter and Alejandro and I had been sporadically getting together and working on songs, and it turns out we found ourselves some really fine ones.  The band kicked it out, finishing 14 mighty tracks, and got some brilliant contributions from Kelly Hogan, Sleater-Kinney's Corin Tucker, and Steve Berlin of Los Lobos, all of whom graciously made time to come by and spill magic all over the two-inch reels.  The album, as of now titled Burn Something Beautiful, will be mixed by the esteemed Jim Scott in the near future and released mid-September on Fantasy Records.  Yeah, man, like Creedence - as it should be.  We're all really proud of this one.

And then there's the more immediate future.  Looking forward to my not-so-solo gig with Wesley Stace at Secret Society on Sunday April 24.  Looks like I'll have a friend or two joining in, and hopefully some new songs will get aired.  I'd like to think a few songs from the classic John Wesley Harding platter The Sound Of His Own Voice will be making appearances.  Yeah, that one was done at Type Foundry too, along with some of the same lonely minstrels of the gallery.

After that it's time to grab the trusty Airline bass and bust back out on tour with M. Ward; make sure to check for our imminent arrival HERE.  See you THERE, Cap'n McOi